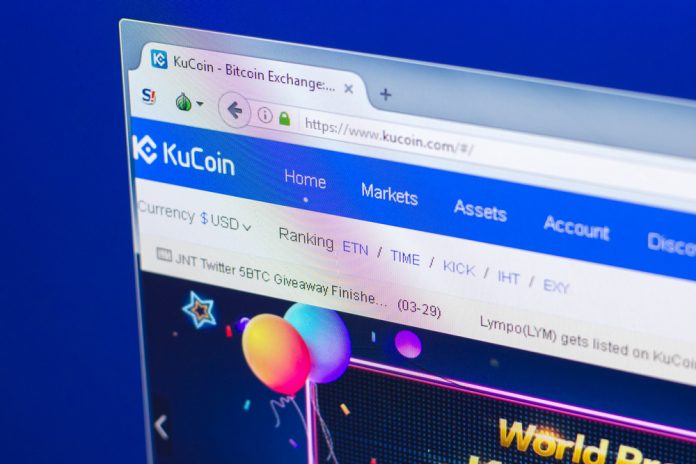 KuCoin quickly became one of the more popular altcoin exchanges in the world. Its lack of a KYC requirement until a few months ago attracted users looking for crypto-to-crypto trading. The company’s bonus program was recently revised, and that is causing a fair bit of criticism.

Similar to several other cryptocurrency exchanges, KuCoin has its own native currency known as KuCoin Shares. The value of KCS has seen its ups and downs due to Bitcoin price volatility, but the concept is still quite appealing to a lot of investors. This is primarily because the company buys back tokens on a regular basis and offers users other benefits.

A survey conducted among KCS holders showed that there was a growing demand for more KCS rewards. Even existing holders of KuCoin Shares wanted to receive their tokens’ bonus rewards in this currency, rather than in Bitcoin, altcoins, or any other form of money. That was quite surprising, and it confirmed that people had a lot of faith in this particular platform.

Because of this surprising feedback, the KuCoin team recently decided to alter its KCS bonus program. The company will now pay token holders in KCS during every bonus period. It is a smart decision based on user feedback, although it is evident that not everyone agrees with this change. A lot of users are outraged, as they see no merit in stacking more KCS at this stage.

The new bonus upgrade went into effect this week. KuCoin is using 50% of all the trading fees generated by the platform to buy KCS from the market and redistribute them to users. As such, users will gain more access to KCS, which doesn’t necessarily increase the value of the tokens themselves. That is perhaps the biggest gripe people have with the new approach, as KuCoin can only buy back so many tokens at a time.

It was hoped that this would simplify the KuCoin bonus program, as using the exchange and its native token rewards one with more native tokens. It’s a sensible approach on paper, though not necessarily logical in reality. It is an interesting way to bring more liquidity to the KCS market as a whole, although it doesn’t necessarily mean that the KCS price will respond in kind. It will certainly cause continued debate in the weeks to come.

Some users have shown their dismay in a rather odd manner. One Reddit poster claims that this is a sign that KuCoin will perform a major exit scam in the coming months. That is anything but the case, and such comments should never be uttered lightly. The cryptocurrency industry has seen numerous scams, yet this is clearly an example of a company listening to user feedback first and foremost.