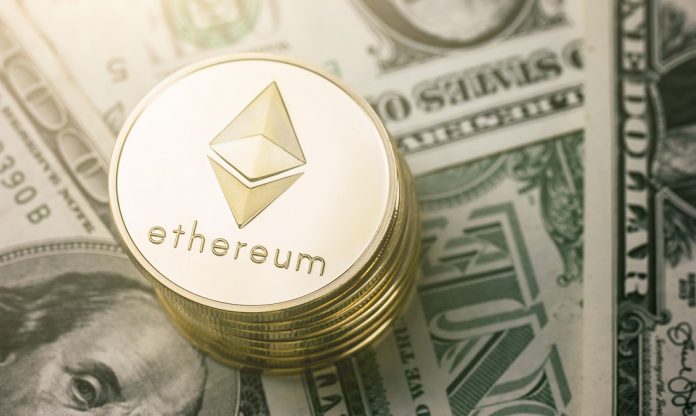 As the top markets try to claw their way out of the hole again, it remains to be seen how successful these attempts will be in the end. For Ethereum, there is a lot of pressure to contend with. Part of the reason is Bitcoin’s decline, but there is also some concern over the implementation of ProgPoW. For now, the Ethereum price remains above $140, albeit just barely.

Can the Ethereum Price Remain Above $140?

When Bitcoin starts to lose value – albeit ever so slightly – it usually doesn’t take long for all of the alternative markets to go down in price as well. While these losses may not necessarily remain in place for a long time, it puts another wave of pressure on all markets. Such momentum is very common during the weekend, as Saturdays and Sundays are usually synonymous with portfolio losses. This weekend has not bucked that trend, despite some initial excitement on Saturday morning.

As far as the Ethereum price is concerned, the momentum isn’t too promising today. There is a net 2% loss in USD value and a 1.25% decrease in ETH/BTC.  Because of this bearish pressure, the Ethereum value has dropped to just above $140 or 0.0349 BTC. On paper, there is nothing to worry about whatsoever, but it seems likely the value of one ETH will drop below $140 if this trend remains in place for much longer.

It would appear there is some debate as to whether or not the Ethereum developers should implement ProgPoW in a future hard fork. While the developers have confirmed this change is coming, the community has never been too big of a fan of this particular proposal. Major changes like these can help advance the Ethereum ecosystem as a whole, although it will upset some miners in the process. As long as Ethereum remains reliant on mining, keeping the miners happy needs to be the main priority.

Although ProgPoW will upset the balance of Ethereum mining a bit, it remains unclear when it will be introduced. For now, the developers have allegedly confirmed it will occur in “a future hard fork” without going into any specific details. Keeping in mind how Ethereum still has a “difficulty bomb” to contend with, it is evident ProgPoW may help ease the transition from PoW to PoS in the next few years to come.

On social media, there is some excitement regarding the current crypto market trend, although not necessarily in a good way. Jan Groenen, for example, expects Bitcoin to drop below $4,000 again, which would also send Ethereum’s price below $140 in rather quick succession. It will be interesting to see if this vision can come true, For now, it seems to be a matter of time until that change happens, although one never knows what the future will hold.

All things considered, it seems logical to assume the Ether value will drop below $140 fairly soon. How long that situation will remain in place, is a different matter altogether. Most of the Ethereum value changes will depend on Bitcoin’s price evolution. So far, things do not look too promising, but there is always a chance the situation will improve fairly quickly.