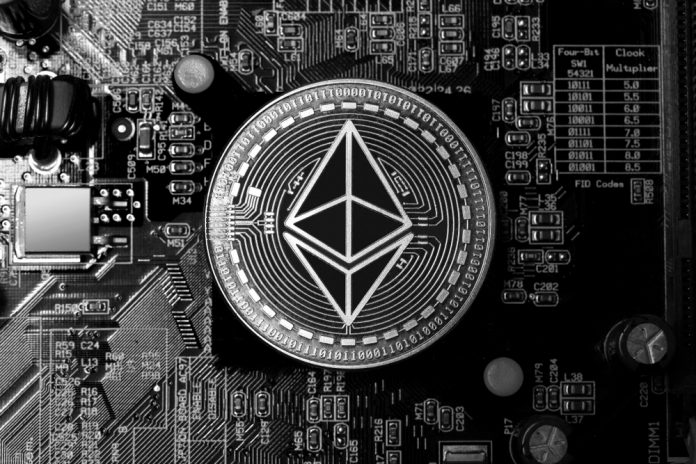 Determining the fate of the cryptocurrency markets will always be an impossible task. Nothing ever seems to head in the direction people anticipated at first. Right now, the uneasy sideways trading momentum continues. For the Ethereum price, remaining above $600 will be critical.

It doesn’t happen all of that often people use “cryptocurrency prices” and “boring” in the same breath. Every now and then, such a situation occurs. While sideways trading is vastly preferable to the massive price fluctuations most people are accustomed to, it also creates a rather uneasy situation which needs to be resolved. In the case of the Ethereum price, there isn’t much going on as of right now.

While there is a 0.87% price increase in the past 24 hours, it is not something worth taking much note of. More specifically, the Ethereum price successfully remains above $600 thanks to this minor gain, yet it seemingly confirms the momentum can turn very bearish pretty quickly. When that happens, all currencies will suffer, including Ethereum.

There isn’t any notable change in the ETH/BTC ratio either. A 0.55% increase in favor of the altcoin is pretty solid, but it only represents a minuscule change in an otherwise sea of sideways momentum. Maintaining an Ethereum price above $600 will prove to be difficult when there isn’t any excitement in the market to speak of.

While Ethereum maintains $1.542bn in 24-hour trading volume, it is evident there is still a long way to go prior to any major changes happening. Even so, there is a growing fear of how the Ethereum price will drop below $600 unless something major happens over the weekend. Such a decline would be a big setback for the world’s second-largest cryptocurrency.

OKEx is still the largest exchange ranked by Ethereum trading volume. Huobi and Binance close the top three, with Huobi’s USDT and OKEx’s BTC pair closing the top five. No fiat currencies make it into top 6 right now, which further indicates how there is no fresh capital entering Ethereum right now. That can prove to be problematic for the Ethereum price moving forward.

For the time being, the uneasy status quo will seemingly be maintained. That is somewhat positive news for Ethereum price speculators, although it is very likely the value will dip below $600 in the next few hours. Recovering from such a setback will be challenging, but nothing is impossible in the cryptocurrency world either.