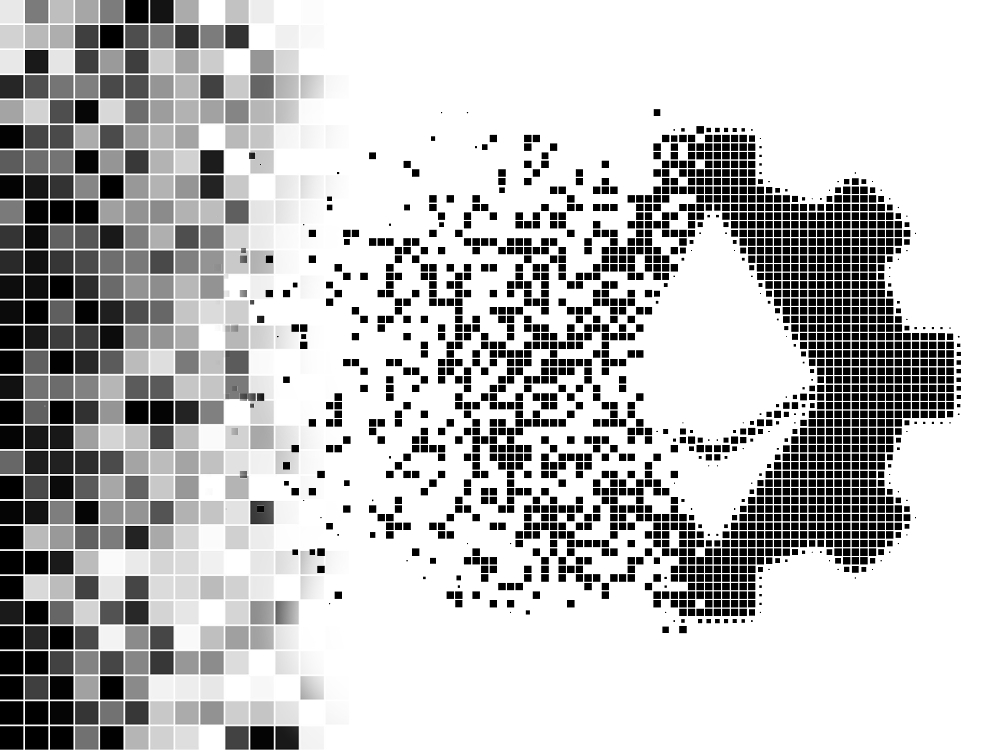 Casper, Plasma, Sharding. These are all terms mentioned when it comes to tackling Ethereum’s well-known scalability issues. Each with their own challenges, none of them immediately close in sight. Enter OpenST Mosaic. A Protocol so new (it’s been kept tightly under wraps) that it hasn’t come up as a topic of conversation around the water cooler yet.

But its creators say that Mosaic allows for “scaling blockchain economies to billions of users” (in fact, that’s their tagline). And get this. Not in the distant future–OpenST Mosiac is already working now. Let’s take a closer look.

What Is OpenST Mosaic?

OpenST Mosaic is a consensus protocol to run meta-blockchains on top of Ethereum. Each meta-blockchain runs in parallel and injects an additional state space into Ethereum.

It lives “on-chain” as a layer-2 solution and lets tokens move over to an auxiliary system. Here, the majority of the heavy computational activity can be carried out before the tokens sync back to the Ethereum mainnet, or live blockchain.

Revealed at an Ethereum blockchain hackathon at ETHBerlin, perhaps one of the most surprising things about Mosaic is, that to use it, no fundamental changes to the underlying Ethereum blockchain are required–unlike sharding and zk-snarks. This means that, when the preliminary version is released in three months, it can be deployed right away.

While there are plenty of projects and brilliant minds working on scaling Ethereum, OpenST Mosaic appears to be “the big scaling solution” that Ethereum has been searching for. In fact, Mosaic is built on many of the concepts behind Casper and Sharding. The key difference is, it’s enabling them to work now, on-chain, as a layer-2 solution.

What This Could Mean for the Industry

OpenST Mosaic, unlike Plasma or Sharding, is geared up for use on Ethereum right now–not years into the futures or on “Ethereum 2.0.” The implications of this are massive. Just consider all the DApps built on the Ethereum blockchain, all the ERC-20 tokens and companies being able to onboard more users and process more transactions starting in just a few months.

This could be the beginning of mass adoption of blockchain tech that everyone’s been talking about. This could ensure the continued dominance of the Ethereum blockchain, and–dare I say it–a rise in market prices. Moreover, Mosaic, which uses the more efficient Proof-of-Stake, is able to scale even further with future upgrades to Ethereum as they get released.

There are already many companies hosting their economies on the OST blockchain, perhaps most notably, the LGBT Token and PassKit, who has some 50,000 companies catering to more than 100 million users. Their clients include Heathrow Airport, Jetstar, and Best Western Hotels. These are all companies with millions of users that can onboard to the network without causing a bottleneck like Cryptokitties.

Could Ethereum’s scaling nightmare be over by Q1 2019? Yes. According to the team behind Mosaic. But one thing’s for certain: if this is the way 2019 starts off, it looks set to be crypto’s best year yet.