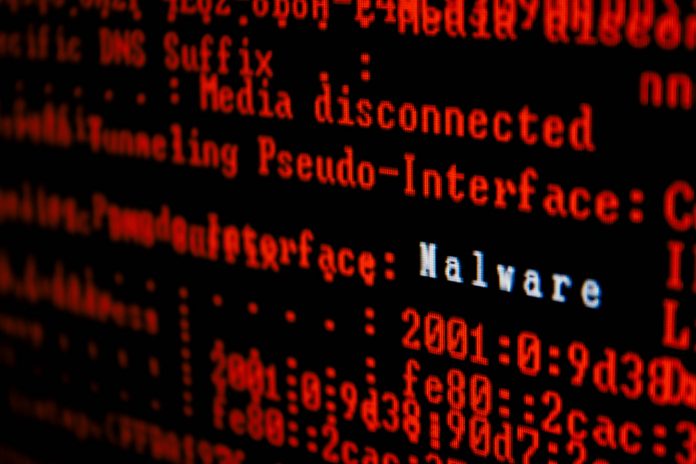 The cryptocurrency industry often has a bad reputation for a wide variety of reasons. A recent hacking of supercomputers to mine crypto assets won’t help change that narrative in the slightest.

Several cryptocurrencies on the market can still be mined by regular computer hardware.

More often than not, the earnings will be rather small.

When one can combine multiple computing units for this purpose, the situation becomes very different.

Hacking multiple supercomputers, for example, can make a big impact on earnings from crypto mining.

Various supercomputers across Europe have been infected with crypto mining malware this week.

Although that may seem like a solid plan to criminals, these units are heavily monitored.

All infected devices were shut down quickly.

The attack affects devices in Germany, Switzerland, and the UK.

It is believed that a very similar incident may have taken place in Spain as well.

Who is behind the attack, or how they managed to infiltrate so many units in quick succession, remains uncertain at this time.

One theory suggests that compromised SSH logins may be responsible for this string of attacks.

Until an official investigation has taken place, that remains mere speculation.

The bigger question is whether more supercomputers will be targeted in the coming weeks and months.