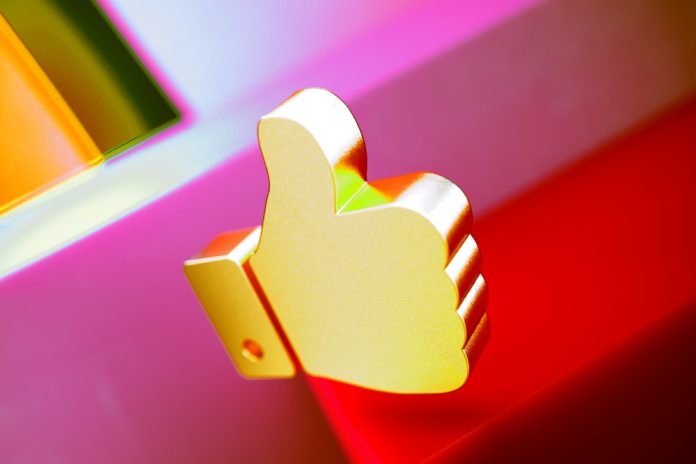 The proposed ban on cryptocurrency advertisements on the Facebook platform was not received well by the community. That was not entirely surprising, as Facebook is the largest social media network to date. For cryptocurrency companies as well as ICO projects, it was an easy way to pay for global exposure and potentially attract new users and investors.

That situation came to change a few weeks ago. Facebook made it clear that all cryptocurrency-related advertisements would be banned from the platform. Unfortunately for the social media giant, it quickly became apparent that enforcing such a ban would be problematic. Some companies still managed to pay for cryptocurrency ads, whereas others hit a proverbial brick wall. A very uneasy situation was created.

Fast forward to this week, and it appears Facebook has completely reversed its decision to ban cryptocurrency advertisements. More specifically, it seems the reinstatement of such ads will occur in several stages. First, the company will allow pre-approved advertisers to promote exchanges, wallet services, and other cryptocurrency services once again. How one becomes a pre-approved advertiser remains to be determined.

It appears Facebook will utilize an application process for offering cryptocurrency ads once again. Some types of ads will remain banned for the foreseeable future, as neither initial coin offerings nor binary options will be allowed on Facebook. That will not necessarily surprise anyone at this stage, especially with the SEC cracking down on ICOs in a rather aggressive manner these days.

Whether or not this decision will make a positive impact on the cryptocurrency industry remains to be seen. It has become apparent that global interest in crypto is dropping off spectacularly, and no real improvements should be expected at this time. Running new advertisements on Facebook may get more people excited about this industry once again, although one also has to wonder how much ‘clout’ this social media platform still has after its recent string of incidents involving privacy, selling user data, and so forth.

It is evident Facebook is making the right call in this regard. Considering how the company can make a lot of money from these paid advertisements, tapping into the cryptocurrency market is always a good idea. It seems highly unlikely that other companies which previously banned such advertisements will reverse their stances anytime soon, although one never knows what the future holds when it comes to cryptocurrency.