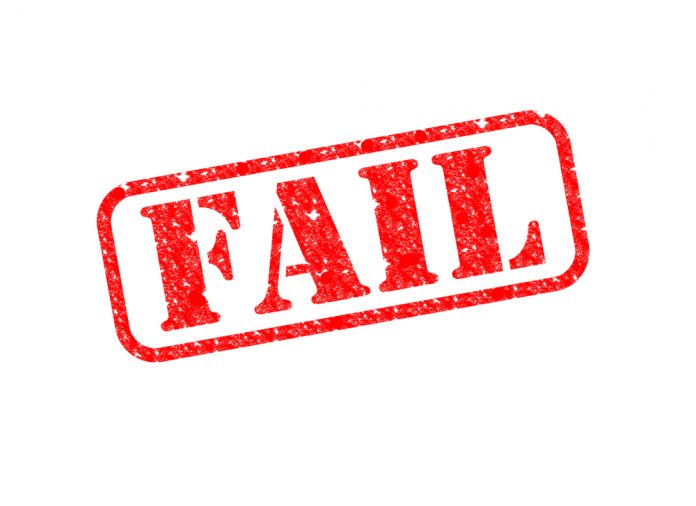 Craig Wright has always been one of the more interesting individuals in the cryptocurrency industry. Despite claiming he is Satoshi Nakamoto, the rest of the world remains unconvinced. A recent debate between him and Vitalik Buterin has only further tarnished Wright’s reputation.

It is a bit unclear where the recent debate between Vitalik Buterin and Craig Wright originated. It is evident there are a lot of concerns regarding any claims made by Wright in regards to being Satoshi Nakamoto. With no evidence to back up such claims, it seems unlikely there is any truth to the matter.

All of these developments have created an interesting situation. Craig Wright is now being referred to as “Faketoshi”, as he is probably not the real Satoshi Nakamoto. This has caused quite a few debates among cryptocurrency enthusiasts. Even though Wright is incapable of proving his case, he continues to make bold claims regarding Bitcoin and Bitcoin Cash.

This has caught the attention of Vitalik Buterin, who is seemingly intent on further exposing the fraud known as Craig Wright. A recent conversation between the two only shows Buterin is in the right here. For some reason, Wright felt the need to “prove” he could teach various coding languages.

To back those claims up, he posted a small coding sample, which was attached as a screenshot on Twitter. However, this is not an original coding sample and is something that comes up as a top Google search result. No variables or other information were changed in the sample posted by Wright, further confirming how sloppy Faketoshi has gotten over the years.

Someone said Faketoshi couldn't code "hello world" (whereas @VitalikButerin could)
The bait was taken, Faketoshi wanted to prove himself… the result was entirely predictable.
Behold… pic.twitter.com/TmsfiocLdo

All of this further raises the question as to what Wright aims to prove to the world. He is seemingly incapable of providing original coding samples, let alone creating a vast peer-to-peer financial network such as Bitcoin. In the end, it doesn’t even matter who created Bitcoin or why, as Nakamoto is no longer actively involved in the development of this project.

On the flipside, a lot of people are now eager to find out what the next debate between Buterin and Wright will bring to the table. These types of discussions will not give any credibility to cryptocurrency, as it doesn’t enjoy the best of reputations in the eyes of the general public these days. Unfortunately, it is something users will need to deal with for the foreseeable future.