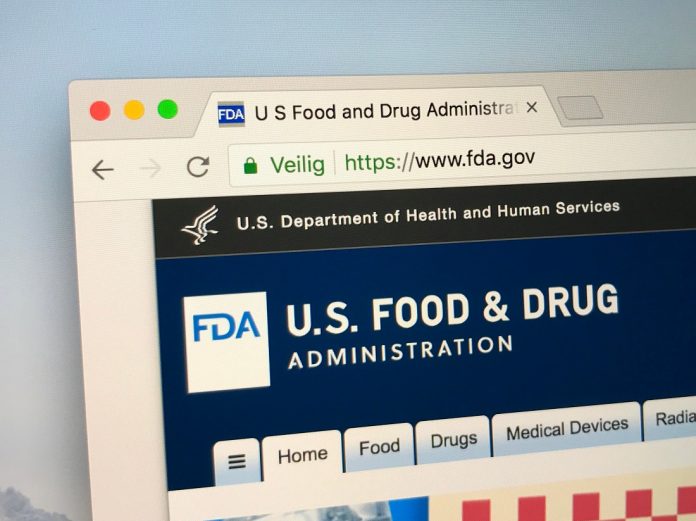 Law enforcement agencies are actively cracking down on illegal online activity. That is a good sign, primarily because the darknet activity continues to mount at an alarming rate. Operation Pangea XI is the new operation by the FDA which primarily targets websites selling unapproved drugs. There will be a lot of work ahead in this regard, but some initial results have become visible already.

Operation Pangea XI is Rather Significant

Numerous law enforcement agencies are cracking down on different types of illegal online activity. Given the rise of cybercrime as an industry, any activity to nip illicit activity in the bud needs to be applauded first and foremost. For the FDA, cracking down on websites selling unapproved drug is more than necessary, as this appears to be a growing industry which can have major repercussions.

Operation Pangea XI is quite an interesting way of dealing with these threats in this day and age. It is the effort highlighting the 11th annual International Internet Week of Action. For now, over 400 websites are being targeted by the FDA, although that number is likely to increase as more time progresses.

All of the online platforms under scrutiny right now sell illegal prescription drugs to American consumers. They often take advantage of those who turn to the internet for their prescription medication. The rise in legitimate online pharmacies has given way to criminals trying to prey on these same consumers in the process. Especially antiviral, oncology, and opioid drugs are of great interest to the FDA, as they pose a legitimate threat to US citizens.

It is a bit unclear how this operation will pan out moving forward. After all, there is no mention of going after darknet marketplaces at this time, even though those would pose the biggest risk to US consumers first and foremost. Even so, there seem to be plenty of clearnet websites which offer similar products. It is easier to crack down on those platforms first and foremost, as they will mark an important step forward for Operation Pangea XI.

The FDA would not be able to make this a successful operation without the help from other agencies. As such, this is a global effort to coordinate efforts involving the identification of the manufacturers and distributors of illegal medicine sales. How successful this approach will be in the long run, remains a bit unclear. For every website being shut down, new ones will surface rather quickly, by the look of things.

While operations on this scale are definitely commendable, one has to wonder what will happen in the coming weeks and months. Criminals have gotten a very significant lead over law enforcement when it comes to selling and distributing goods they shouldn’t. Shutting down a multi-billion illegal industry will be a massive challenge first and foremost, but without efforts like Operation Pangea XI, no real progress can be made.