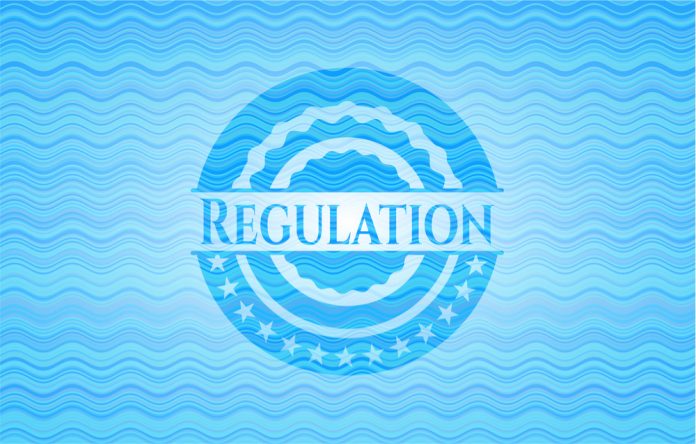 The US Financial Crimes Enforcement Network receives over 1,500 suspicious activity reports (SARs) related to cryptocurrencies, the agency’s director has revealed. The majority of them come from money service businesses (MSBs), stakeholders in the digital currency industry and other financial institutions. The director also noted that the agency has been working with other government agencies such as the IRS and the SEC to ensure that the crypto industry adheres to the set regulations. Despite its best efforts, the agency has noticed that many crypto-related companies don’t comply with the regulations, and even when they do, it’s only after government agencies follow up.

In his speech at the 2018 Chicago-Kent Block Legal Tech Conference, the director of FinCEN, Kenneth Blanco, discussed the agency’s efforts in bringing order to the crypto industry and its successes so far. According to Blanco, much of the success has been brought about by the industry’s cooperation, with the crypto industry continuously reporting suspicious activity to the agency.

FinCEN receives over 1,500 SARs related to cryptos, he revealed. Most of them are reported by companies involved either fully or in part in the crypto industry. The SARs have been a critical contributor to the success of the agency in thwarting fraudulent and illegal practices, he said. Blanco cited BTC-e as an example of an instance in which SARs played a major role in drawing attention to suspicious activity. BTC-e was a controversial crypto exchange that was shut down after the US DOJ arrested some of its operators. FinCEN was central to the investigation into BTC-e and issued a $110 million penalty against the exchange, its first action against a foreign-based MSB.

The advancement of financial technology gives customers access to a broader array of financial services while improving speed and convenience to customers. However, this advancement is usually accompanied by enhanced financial crime, Blanco noted. This necessitates the implementation of stricter regulations to keep malicious actors from using emerging technology to finance terrorism and launder money.

Blanco also stated that the agency has been on the frontline in championing for the regulation of the crypto industry. Since 2011, FinCEN has issued a number of guidelines and rulings to be adhered to by persons administering, using or exchanging virtual currencies. It has also partnered with other regulatory bodies including the SEC and the CFTC for coordinated policy development. One of the areas in which the regulators have taken a keen interest is the issuance and governance of ICOs. While the ICO industry is very diverse and lacks a singular regulatory framework, all ICO issuers must adhere to anti-money laundering (AML) and Countering the Financing of Terrorism (CFT) regulatory policies. Blanco also issued a stern warning to crypto anonymizing services, commonly known as crypto mixers or tumblers, reminding them that they are not exempted from the set guidelines. Crypto tumblers are services that obscure the original source of cryptos by mixing them with others, making it nearly impossible to follow the trail of the cryptos from the sender’s to the receiver’s wallet address.

FinCEN is also working with the private sector and law enforcement agencies to set up a crypto-focused FinCEN Exchange program. The program will provide stakeholders in the crypto industry with a platform where they can engage and share information on industry developments.