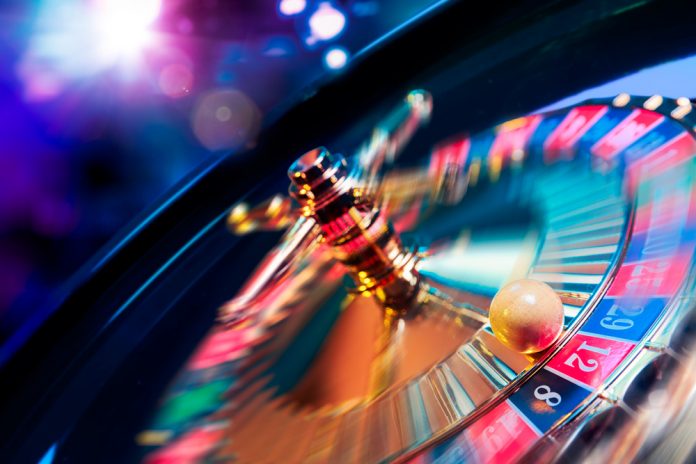 Betting has existed for centuries, with the allure of making money combined with the thrill of testing one’s ability to predict the outcome of an event being among the biggest attractions. Some of the earliest casinos appeared in Italy in the 17th century, and since then, betting has taken advantage of new technology to lure in customers. With blockchain technology being one of the emerging technologies that have taken over the world, gamblers haven’t been left behind and are now among the biggest markets for blockchain-based decentralized applications. The markets are diverse and as daring as they get, with some of the platforms having multiple bets placed on the deaths of prominent people such as US President Donald Trump.

The Market That Can’t Be Censored

Not surprisingly, some of the markets offered on blockchain betting platforms are outright crazy. One platform that has caught the attention of many is Augur, an Ethereum-based prediction market that was launched a month ago after years of speculation and controversy. While Augur hasn’t lived up to the hype and most of its markets are illiquid, some of the bets placed have been quite controversial. They include the assassinations of prominent people such as US President Donald Trump and Amazon founder Jeff Bezos. These daring bets have received the most attention but the least financial action, with more realistic bets getting more funding.

One of the main attractions of blockchain betting platforms is the uncensored freedom they offer. The decentralized nature of these platforms means no one entity has the power to decide what can or can’t be bet on. Government agencies can’t shut down these platforms even if they arrest the people behind them.

Investors have also recognized the immense potential these platforms have and are lining up to invest. According to a report by Bloomberg, gambling applications have replaced CryptoKitties as the most popular decentralized applications. CryptoKitties was the undisputed dApp king since last year when its users clogged the Ethereum network, causing massive delays in transaction execution. Now, gambling sites are raking in users and investors too. In July, gambling applications raised $776 million in ICOs, the highest monthly amount they have raised to date.

It’s not just the freedom offered from censorship that attracts users to blockchain betting applications. The blockchain offers relative anonymity, and for gamblers in states that have outlawed the practice, the blockchain is a godsend. Online gambling is outlawed in many countries, and citizens have to rely on offshore sites which can’t always be trusted.

The house always wins? Well, not anymore. Blockchain technology is accessible by all its users, and any transaction that takes place can be verified. Adding to this are smart contracts that execute when a predefined event takes place. All these measures ensure that the process is transparent, and this gives confidence to players that their wins or losses haven’t been influenced.

With the online gambling market being worth over $40 billion and growing at a rate of 11 percent annually, it could prove to be a big driver of blockchain adoption. The industry was one of the drivers of internet adoption in the early 2000s, and although it has come to be banned in many countries, it’s still thriving. While money laundering and gambling addiction still pose challenges that must be addressed, this fast-rising industry is one to watch.