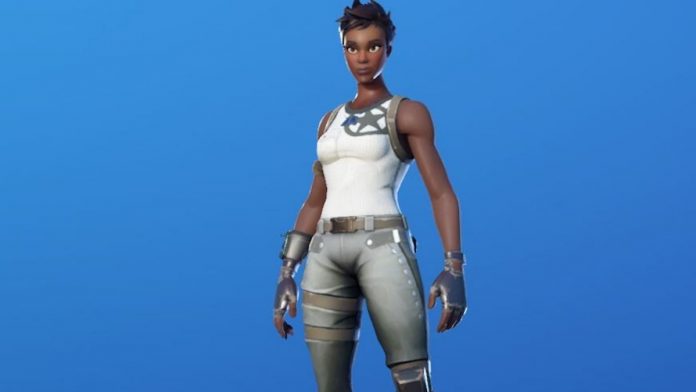 Fortnite’s ultra rare skin called Recon Expert has just been released in the item shop a few hours ago. Recon Expert is one of the most sought out skins in the game that only true OGs had prior to this day. Some users reported even paying hundreds of dollars for an account with that skins..

Well, those that paid high prices for accounts with that skin are definitely not happy right now that this skin is out for everybody to purchase for only 1,200 Vbucks.

You know I had to get that Recon Expert the second I saw it. #fortnite #fortniteclips #fortniteskins #fortnitechapter2 #reconexpert pic.twitter.com/OusMp3h5OW

You already know I had to get that skin the second I saw it.

Many Fortnite players still can’t believe that the skin is actually there, and what’s more is that the item shop refreshed at very random time as well.

Some are speculating that the item shop refreshing early must have been a bug, but with the release of such a sought out skin, was it just a coincidence after all?

Let me know what you guys think!