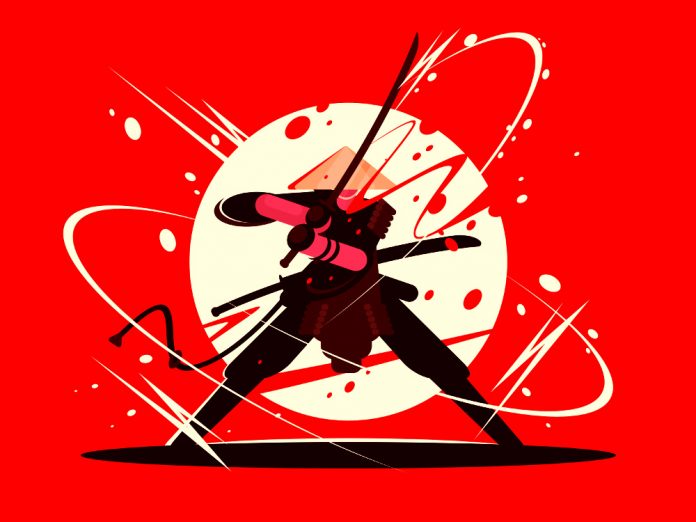 It would appear as if the technology giants are opposing privacy in the cryptocurrency world. Apple maintains a very strict stance on applications pertaining to such currencies. Google is now actively cracking down on these offerings as well, as the Samourai Wallet team has found out first hand. The company was forced to temporarily remove privacy features to comply with Google’s demands.

A Forced Change for Samourai Wallet

Most people who are involved in Bitcoin will have come across the name Samourai Wallet before. While this is a traditional Bitcoin wallet like any other, it also packs some features which may seem over the top; to most. Being able to destroy a wallet completely and stealth mode features are not necessarily tools most Bitcoin users will ever need. Even so, it is always good to have multiple options at one’s disposal.

What is rather interesting is how the Samourai Wallet client for Android temporarily offers fewer features than before. The developers were contacted by Google to remove a few specific features which all seem to provide additional privacy-oriented solutions to users. The new client includes the temporarily removal of Stealth Mode, SIM Switch Defense, and remote SMS commands.

Considering how all of these features have been present for over three years now, the decision by Google strikes many people as odd. All of these tools are also what makes Samourai Wallet unique, rather than just another regular Bitcoin wallet for mobile users. Because of the features being removed from this wallet, it is unlikely any other Android-based solution will offer something along those lines moving forward.

The Samourai Wallet team explains it as follows:

“We applied for an exemption with Google months ago, which was rejected days ago, despite our argument that removing such functionality would cause users who rely on those features to be less secure and more exposed. We also provided evidence of the SIM Switch Defense feature alerting users countless times to attempted SIM Swap attacks on their SIM Cards. It made us very proud that our little feature was protecting users from the horrible OpSec of network carriers which allow SIM Swap attacks to occur. Google does not care about any of this however, and Samourai Wallet would have been removed from the Google Play Store had we not complied with this dictate.”

To counter these demands by Google, the Samourai Wallet team is in the process of hosting their own APK files on the website. Additionally, they will also apply for  a listing in the F-Droid app store, which isn’t subjected to the same strict requirements by Google. Wallets downloaded from those sources will still include all of the features mentioned above. Especially SMS Switch Defense is a viable tool given how many people suffer from phone number hijacking in the cryptocurrency world.

It is unfortunate to see Google take such an approach toward a Bitcoin wallet with a proven track record. It is unclear if this decision is final or just a temporary measure. As such, it will be interesting to see how the company treats other applications which offer “unique” features to cryptocurrency users. If this is the beginning of a big trend, the future doesn’t necessarily look all that promising.