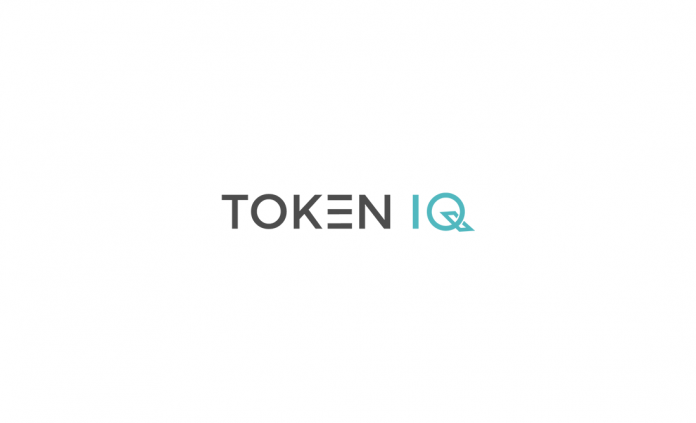 NullTX had a chance to talk to Ben Wilkening, director of strategic relationship at Token IQ and discuss some of the aspects of the platform. Due to the unregulated nature of ICOs, many investors are wary to put their money in these offerings. A new trend has emerged called Security Token Offerings (STOs), which are essentially regulated ICOs. There are a few platforms working to allow the issuance of STOs, Token IQ being one of them.

What is Token IQ?

Token IQ is an STO platform where you can tokenize assets and back them as securities. You can represent these assets digitally either as a token or as a digitized share. Token IQ can accomplish this by being able to make a platform which can tokenize these equities for issuers with complete SEC guidelines and legal controls attached. By using the Token IQ technology it’s possible to make the token operate exactly as the SEC might require them to.

Are there any regulations on tokens right now from the SEC?

A lot of people are waiting until the SEC provides guidance, but it is a bit of a misalignment with what the SEC does – which is enforce the laws. The securities laws were created 80 years ago, after the great depression (1933-1934). The SEC keeps pointing to the fact that the laws already exist. They are not the ones to bring new guidelines as the laws are already in place.

So Token IQ is using the same laws used for traditional securities and implementing them to STOs?

Correct. Token IQ uses existing laws as the guiding principle in order to make something that is compliant with the SEC. Token IQ investigated ERC20 and smart contracts, however, these standards have a few failure points: recover ability of passwords, no auditing control, no mediation, etc.

Why did Token IQ decide to use the Stellar network rather than then Ethereum network?

Stellar was almost a pre-fabricated solution for what Token IQ wanted to build. It had all the components and pieces required to make securities vehicles operate as they need to. Stellar also provides a way to scale the platform in case new regulation goes into play. It’s easy to write new code and be compliant within the day.

Stellar allows an easy way to implement recoverability and 1:1 representation of tokens to dollars. Furthermore, the true features that allow Token IQ to reach SEC compliance exist within the Stellar network.

Has Token IQ launched any STOs?

Let’s say there is an existing ERC20 token that wants to become an STO through Token IQ, is that possible?

The answer depends, it’s half and half. It depends on the design that the token is trying to accomplish. Token IQ can bridge the technologies together and it’s possible to tie smart contracts to the Stellar platform. It also depends on the goal of the swapability of the token, what value they represent and what they are built for.

It is possible to have a secondary token which is an STO, which doesn’t necessarily need anything to do with the existing token, in other words creating a hybridized solution. You can read more about this in an article written by Aleksander Dyo – TokenIQ president – explaining this concept.

What is the difference between Polymath and TokenIQ?

Other than the difference in underlying technologies with Polymath using Ethereum rather than Stellar, TokenIQ doesn’t mind handing control to the authorities that should have it anyway. Token IQ stands by not having any problem designing technology that leaves the failure point to the justice system. Ben Wilkening said:

“we must trust the justice system regardless”

On the other hand, Polymath is fighting for total decentralization. Because of the above difference, Token IQ has a fully built out solution and can actually claim total SEC compliance.