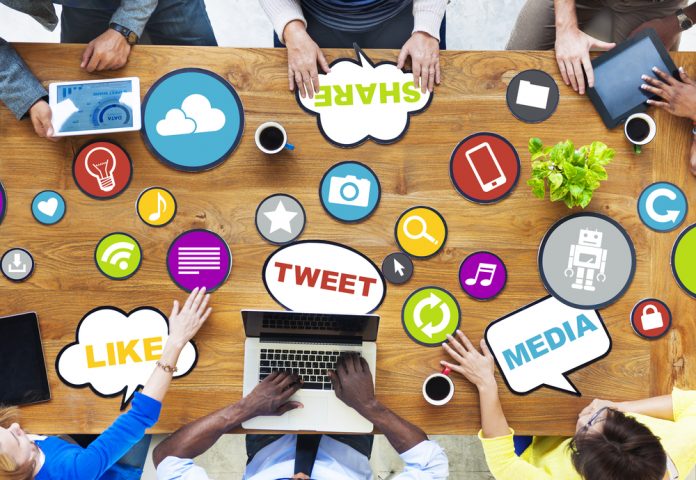 Cryptocurrency users have expressed various concerns regarding the HitBTC exchange in the past. Slow response times to customer support tickets and deposit and withdrawal issues have occurred on multiple occasions. It now seems the company is asking some users for their social media information as a proof of identity.

Cryptocurrency exchanges have to adhere to very strict rules. In all cases, they must verify the identities of their users through KYC and AML checks. In most cases, it suffices to share documentation to verify one’s identity and address of residence. Some platforms are taking this measure one step further, and have sparked a fair bit of criticism from users in the process.

HitBTC is setting a very interesting precedent in this regard as of right now. On top of its traditional verification requirements, HitBTC now demands that some users verify their social media accounts. To most people, this seems like a very unusual approach, although the company seems confident it is doing the right thing.

One Reddit user has shared how this procedure works. After sharing the necessary documentation with HitBTC, it asked for the origin of specific transactions involving deposits made to the exchange. That in itself was not unusual, as other exchanges have taken a far stricter approach when monitoring for suspicious transactions involving Bitcoin or other cryptocurrencies.

In this case, the HitBTC security team then asked for “data regarding social networks presence”. More specifically, the company is interested in this specific user’s social media profiles. Why that information was necessary remains to be determined at this stage. It is a rather unusual approach, as an exchange will seemingly not gain any further insights by looking at a user’s social media accounts.

Perhaps the most interesting point is that HitBTC now requires users to sign in without any tools disguising one’s network data. Such tools include VPNs, proxies, and SOCKS5. Even a DNS changer could be problematic for HitBTC users, by the look of things. It is the first time an exchange has gone to such lengths to ensure it can verify a specific user’s identity and behavior. It’s a worrisome precedent which has created a lot of backlash from other cryptocurrency community members.

As one would expect, this development has fueled rumors that HitBTC has turned into a “scam exchange”. People need to keep in mind that there is nothing which makes HitBTC look suspicious, insolvent, or a scam. Throwing around such harsh allegations without any evidence is highly problematic. At the same time, this new verification procedure won’t make the company any more popular, as users feel that it’s an invasion of their privacy first and foremost.