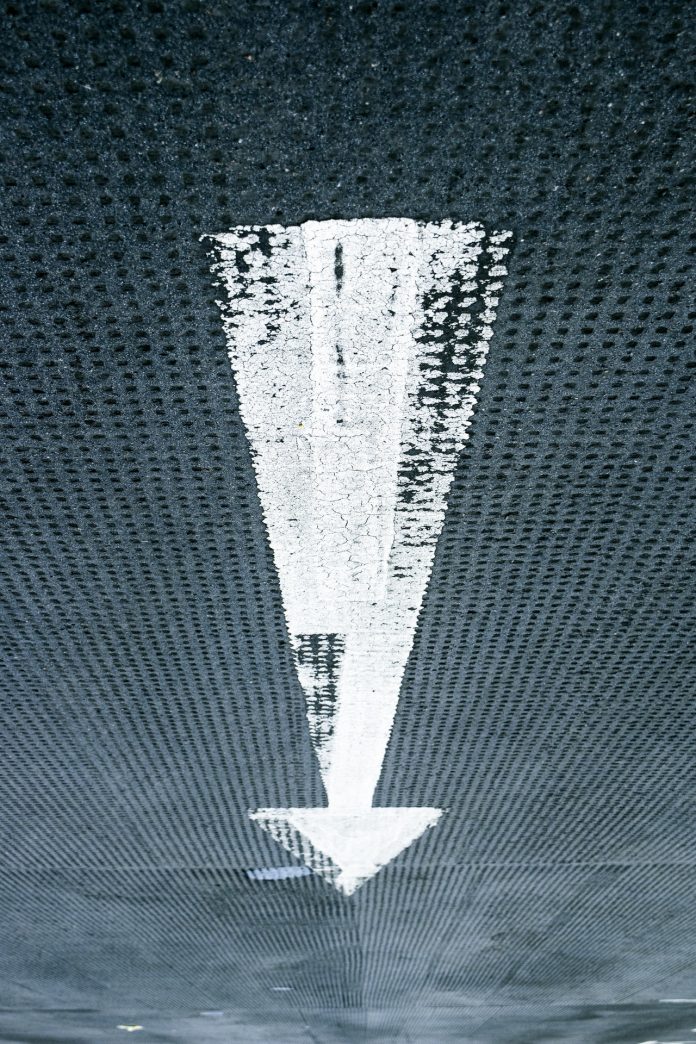 Electronic Arts (EA), is one of the most popular video game companies headquartered in California. It’s the second largest game company based on revenue, coming after Blizzard and ahead of Ubisoft.

Last year, the EACommunityTeam account on Reddit made a comment in regards to their newly released Star Wars Battlefront game. The comment was in response to a thread titled “Seriously? I paid 80$ to have Vader locked?”.

The thread was made to complain about the locked characters that Star Wars Battlefront had, even after you purchased the game for a whopping $80. EA has been criticized for quite some time to have ridiculous paywalls for many of its games, and it seems locking Vader in an $80 game was the straw the broke the camel’s back.

When EA responded to the thread with: “The intent is to provide players with a sense of pride and accomplishment for unlocking different heroes,” the community went haywire. The comment received over 600k downvotes making it the number one most downvoted comment in Reddit’s history. The full comment reads:

“The intent is to provide players with a sense of pride and accomplishment for unlocking different heroes.

As for cost, we selected initial values based upon data from the Open Beta and other adjustments made to milestone rewards before launch. Among other things, we’re looking at average per-player credit earn rates on a daily basis, and we’ll be making constant adjustments to ensure that players have challenges that are compelling, rewarding, and of course attainable via gameplay.

We appreciate the candid feedback, and the passion the community has put forth around the current topics here on Reddit, our forums and across numerous social media outlets.

Our team will continue to make changes and monitor community feedback and update everyone as soon and as often as we can.”

The outrage came from the fact that EA was trying to pull in more money after already overcharging for the game. $80 is almost double what most games cost these days, hell you can get GTA V Online for $20 and have everything unlocked… why should you pay $80 for a game that still has ridiculous paywalls.

One response that resonated with me was ca990‘s:

“10 years ago I could put in a cheat code to unlock them if I didn’t care about a sense of “achievement.” Now I need to put in my credit card number.”

Whether EA has actually learned their lesson is hard to tell. While they did make changes to the paywall, its doubtful the paywalls will stop anytime soon. However, maybe in the future EA will be more careful with what features they lock and the price they put on their games.