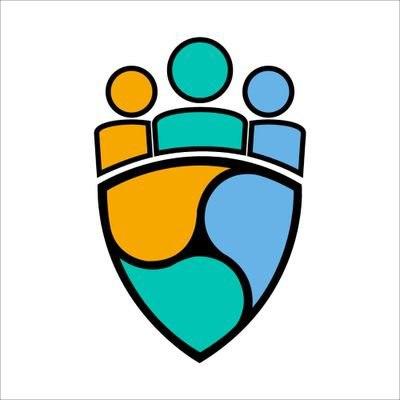 The success of any blockchain project is first tied to the solidity of its technology and secondly to the strength of the community rallying behind it. Projects would be able to pull up large followers only if they are able to engineer an ecosystem that delivers value to the community. The combination of the duo accounts chiefly for the numerous reasons why NEM foundation has maintained an upward trajectory growth within and outside of the cryptocurrency industry.

Symbol is a private network with pluggable functionality that frictionlessly integrates with the NSI1 chain thereby creating a hybrid private-public network without trivializing the seat of the NEM’s decentralized governance system. The NEM Foundation is able to achieve a fully decentralized ecosystem through NEM’s Hub, a social media-like platform that reinforces the voice of the community.

Digital tokenization is leading blockchain’s application to a wider audience and Symbol was designed to serve in this capacity by providing business enterprises with the needed tools to achieve digital tokenization of both tangible and intangible assets. Symbol innovatively provides support to the emerging tokenized asset sector.

On the flip side, the pluggable network has received considerable interest in the issuance of security tokens (STOs) after securing a partnership with VNX Exchange, a venture capital (VC) assisting startups in receiving VC funding. VNX has hosted close to $170B in VC investments, with over 10,000 startups being funded through it.

This partnership paves way for Symbol Network to dive into a world of possibilities with regards to tokenized assets. Symbol provides exchanges, brokers, investment houses, and private firms, with a tailored, ready-made platform designed to facilitate the operational needs of modern finance.

It goes without saying that blockchain isn’t fully decentralized until its seat of governance system rest upon a well-distributed consensus network. NEM is upholding this narrative through NEM Hub, a social network-like platform.

NEM Hub is a global social network that connects with people of different races at diverse geographical zones with a common goal to voice their opinion, make recommendations, vote, or validate other community members’ opinions targeted at providing a solid development roadmap for the NEM ecosystem. In turn, the community gets rewarded for all of their efforts.

The Hub’s reward system is deployed on the MakerDAO social mining platform, a leading decentralized governance platform, and the face of DeFi protocol. Through this mechanism, token holders are charged with the rare privilege of being the legislatures of the NEM’s governance system. And of course, the amount of tokens held by a participant dictates the weight of his vote, hence the reward received.

This way a dual-purpose mechanism is created to foster community growth and at the same time incentivizes the community. Undeniably, it’s customary for the community to feel involved when every bit of their opinion counts.

The Symbol Network and NEM Social Hub integrate harmoniously to shape the NSI1 Public chain in a way that creates a hybrid pluggable private-public blockchain that doesn’t disrupt the decentralization and core functions of the original NSI1 chain.