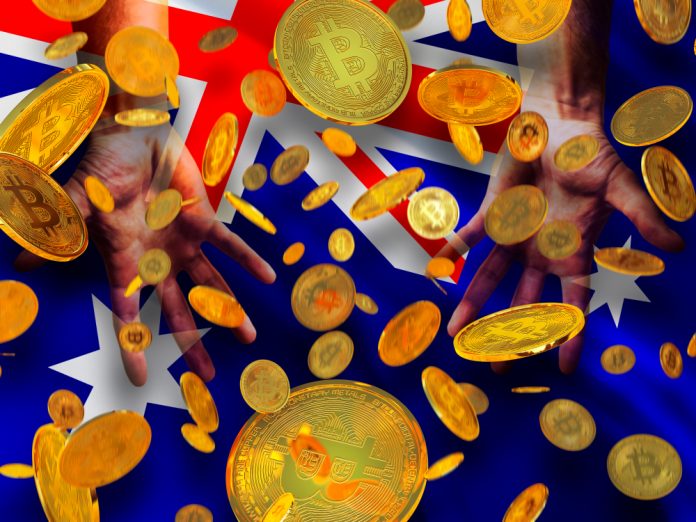 Australia is still an integral part of the cryptocurrency ecosystem. Especially considering that it has a somewhat accommodating regulatory ecosystem, the country should not be overlooked. This is why Huobi has decided to expand its presence to Australia, as it now supports AUD trading of ten cryptocurrencies.

There have been a few interesting developments in the world of cryptocurrency lately. Various exchanges and trading platforms have begun expanding their global presences. Trying to bring more cryptocurrencies to the masses paves the way for faster global adoption. Even so, there is still a lot of work to be done before the whole world sees the potential of cryptocurrencies.

For Huobi, one of the bigger exchanges in the world, expanding to Australia is an interesting decision. Although Australia has a vibrant cryptocurrency community, it is not necessarily the place most people would associate with Bitcoin activity. Thanks to initiatives such as Living Room of Satoshi, Australians can spend cryptocurrencies on many different services and products, including bills and mobile top-ups.

Late last week, Huobi Australia officially opened its doors to the public. That was a very interesting development, as it is one of the first companies to be offering their services in Australia. Most of the exchanges active in that part of the world are domestic companies, which is only to be expected. Entering this market as a “foreigner” will not be easy, although Huobi Australia offers a solid selection of currencies to be traded.

Bringing more competition to the Australian cryptocurrency ecosystem is never a bad thing. Competition brings out the best in companies and gives consumers more options to score the best price on a given currency. In the case of Huobi Australia, the platform will focus on 10 different currencies initially. All of these coins and tokens will be traded against the Australian dollar. More pairs will be added over time, although no official timeline has been proposed yet.

Among the supported currencies are Bitcoin, Ethereum, Bitcoin Cash, Litecoin, and Ethereum Classic. All of those choices make a lot of sense, because they are all top cryptocurrencies ranked by market cap. The other offerings on the platform are perhaps a bit controversial. Adding the likes of POWR, ELF, CTXC, DTA, and IOST is not necessarily an approach which most consumers would expect at this stage.

It will be interesting to see if Huobi Australia can gain any major traction in the coming months. Australia has a lenient cryptocurrency regulatory ecosystem which allows for growth and innovation. With foreign companies showing an interest in this country, the cryptocurrency industry will continue to grow and mature.