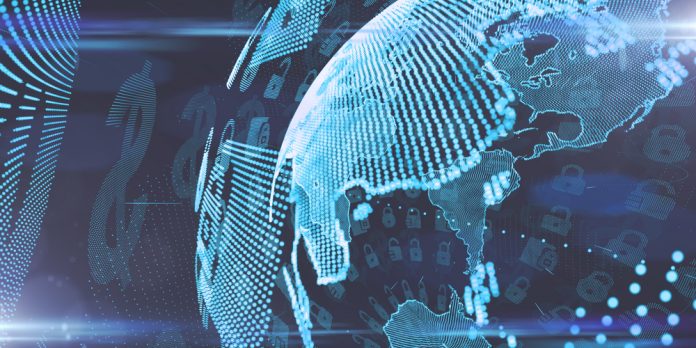 The cryptocurrency industry is very peculiar, for many reasons. New tokens and currencies are created on a regular basis, yet most of them will never make it onto centralized exchanges. It is time that situation changed. Huobi’s Hadax platform shows that things can be done in a completely different manner.

The Importance of Hadax and Similar Offerings

More and more cryptocurrency traders see merit in decentralized exchange solutions and protocols. The so-called DEX projects are growing in number, although most of them will not come to market for quite some time. Additionally, the platforms already in existence have not gained that much traction as of yet, mainly because most traders are not looking to exchange value in a decentralized manner, but rather chase short-term profits first and foremost.

Huobi acknowledges an intermediary solution may be more than warranted at this point. A while ago, the company announced the Huobi Autonomous Digital Asset Exchange, or Hadax. It is a very peculiar trading platform which allows any token or cryptocurrency in the world to be traded against any other. That is not its most important feature, though. Hadax also lets blockchain developers submit applications to have their tokens listed through a community voting process.

Although there is still a vetting process taking place behind the scenes, this approach vastly increases the chances of new tokens and assets getting listed on the exchange. Assuming, that is, that these projects are commercially viable, have working technology, and adhere to compliance guidelines. It is an important process by which to cull the wheat from the chaff in this industry. Given the rising number of scam ICO tokens out there, such a vetting process is more than warranted.

Once a project is listed for community voting, it is then up to its supporters to get the asset on Hadax. The project with the most votes during a predetermined period will become eligible for trading on Hadax. One could argue that community voting is not the fairest model in this regard. Binance employs a similar model, and its votes are subject to manipulation by coin developers offering financial rewards in exchange for votes. Even so, it is a relatively fair model compared to how most other platforms go about things.

For the time being, Hadax is mainly interested in blockchain projects in Australia and Europe. Both of these regions can play an important role in this ecosystem moving forward. While it remains to be seen whether Hadax will help put either continent on the global cryptocurrency radar, it is certainly an interesting approach. Connecting users and investors with projects in their own regions will ultimately lead to smarter trades and investments.