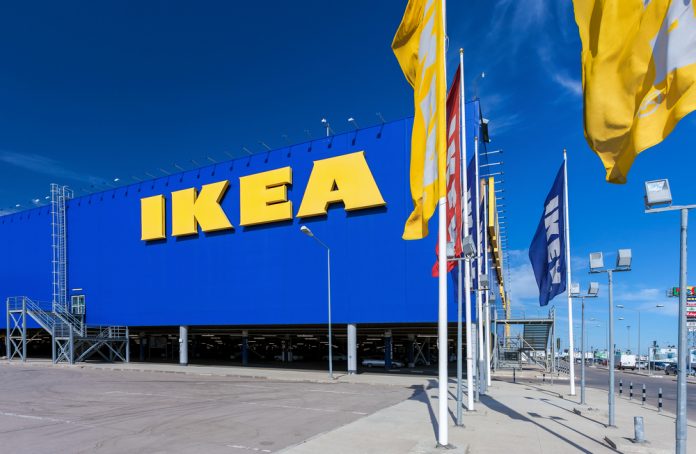 IKEA, the world’s largest furniture retail company based in Sweden which focuses on selling ready-to-assemble furniture and home accessories, has had the Science-Based Targets Initiative (SBTi) approve its plans to reduce greenhouse gas (GHG) emissions from its stores and other operations by 80 percent by 2030.

Unrealistic Targets Are Difficult to Back up Scientifically

For instance, Coca-Cola’s most widely recognized environmental initiative was the development of its PET bottles with 24 percent less plastic, designed to reduce greenhouse gas emissions.

“We have adopted the international environmental management system standard ISO 14001 in the majority of our plants. These are also audited against The Coca‑Cola Quality System standards on an annual basis. Our goal is a 25 percent carbon reduction in the whole value chain and 50 percent carbon reduction from our direct operations by 2020 compared with 2010,” Coca Cola explained.

While it is quite easy to provide investors and consumers with a long-term target to improve the environment, it is challenging to provide audit results and targets based on scientific evidence, similar to what Coca-Cola and IKEA have done.

Most recently, IKEA received an approval from the SBTi based on its previous initiatives and its 2016 benchmark to reduce the amount of greenhouse gas emitted by the company by 80 percent. An approval from the SBTi is only provided if both the SBTi, which is comprised of CDP, WRI, WWF, and UN Global Compact, and the target corporation can back up its claim with sufficient scientific data.

Essentially, SBTi acknowledged that the IKEA Group’s target to reduce the amount of greenhouse gas emitted by its business by 80 percent within the next 12 years is a realistic objective, and that IKEA is officially recognized as a company that maintains the standard of the Paris Agreement’s 2C trajectory.

Taking action on climate change is not only the right thing to do for people and the planet, it’s necessary for our long-term success as a business. Setting science-based targets will challenge us to find new and better ways, as well as drive innovation and renewal in our business. We encourage other companies to join us in accelerating the transition to a low-carbon economy which boosts investment, employment and innovation.

WWF Encourages Other Corporations to Do the Same

Alexander Liedke, the sustainable business and markets manager for the World Wide Fund for Nature (WWF), stated that companies like IKEA that have large global footprints due to the sheer size of their operations have the ability to hugely impact the global environment.

“It is particularly encouraging to see IKEA addressing the emissions associated with the products it sells. As a company with a large global footprint, it has the ability to help drive down emissions in households around the world,” Liedke noted.

Companies like Samsung have already started to employ various methods to limit greenhouse gas emissions and the use of nonrenewable energy. Recently, Samsung stated that it planned to solely use solar energy to power its operations in the US, China and Europe by 2020.