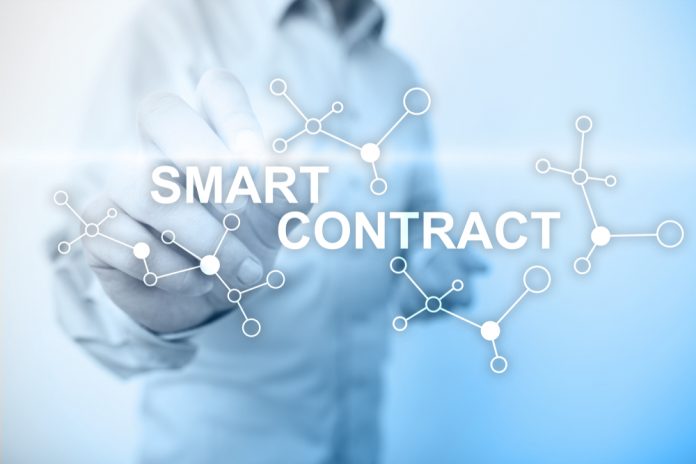 The world of smart contracts has been evolving quite rapidly. With this technology generating so much attention, it’s becoming apparent that there is plenty of room for improvement. Kirik claims to be the “ideal smart contracts platform”. Only time will tell if it can live up to that promise.

Kirik in a Nutshell

It has become a lot more challenging to keep tabs on all the different blockchain projects on the market today. Kirik aims to focus on smart contract development first and foremost. Making this natural extension of blockchain technology more approachable and secure seems like a positive development, for obvious reasons. However, making the platform stand out from similar projects will be quite challenging.

Kirik claims to provide an AI 2.0-based infrastructure to unite blockchains. By calling itself a “semantic meta-protocol”, the project is certainly attracting a lot of attention. Most people will agree Ethereum smart contracts have a few shortcomings, although most of those problems will be addressed as the technology matures in the years to come.

Kirik’s semantic contracts are designed to be easy to understand, which will make the technology more accessible to average people. Additionally, these contracts can be automatically verified, and they have a visual editor which makes the creation of such contracts a lot easier. Making smart contracts more user-friendly is always a good thing.

The use of smart contracts is usually limited to specific industries. Kirik aims to explore and introduce new applications for this technology. Especially in the legal sector as well as the AI industry, smart contracts can make a rather big impact. Plus, Kirik is designed to support operations between different blockchains, which is incredibly important.

At this stage, everyone should expect that every single blockchain ecosystem will be using its own token. That is an unfortunate reality, but it is something users will have to contend with. For Kirik, the native currency is known as KRK and will be issued as an ERC20 token. The project’s native blockchain will be based on Ethereum and support proof-of-work, although a lot of details have yet to be unveiled.

There are still plenty of things to be done prior to turning Kirik into a working product. The first order of business will be the initial coin offering in August, after which time most of the infrastructure will be developed. However, it remains to be seen how things will progress with this particular project. Improving upon existing smart contract infrastructures will not be an easy task, for rather obvious reasons.