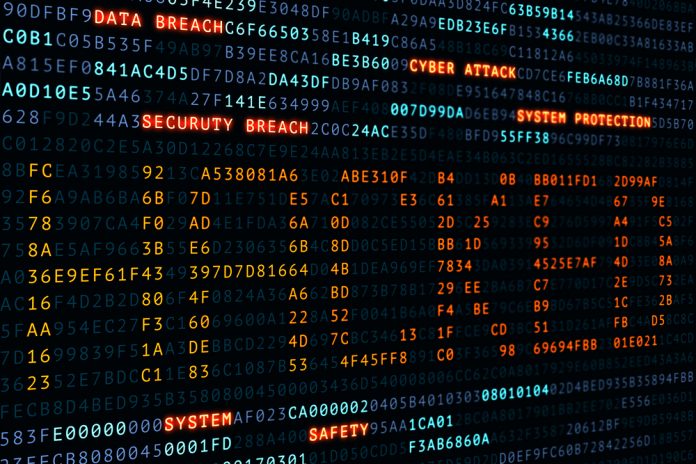 Cyber attacks have become very common over the past few years. It would appear hackers are primarily targeting entire nations, rather than individual targets.

One country dealing with plenty of cyber attacks is Iran.

So much even that at least two such attacks took place in the past week alone.

No further details regarding either incident this week have been made public at this time.

There are some concerns as to how China might be behind these attacks.

Those conclusions are based on the vector utilized during both cyber attacks this week.

Moreover, the Iranian telecommunications minister has confirmed that they “tracked’ the hackers accordingly.

This new string of attacks is not entirely surprising.

In June of 2019, the United States performed a cyber attack on Iran.

As a result, they disabled computer systems used to guide missile launchers and rocket launchers.

As far as a reason for China attacking Iran, the opinions are somewhat divided.

It is unclear what the hackers try to gain from completing multiple attacks in quick succession.

Shutting down Iran’s telecommunications would not necessarily serve an evident purpose, either for China or any other nation.