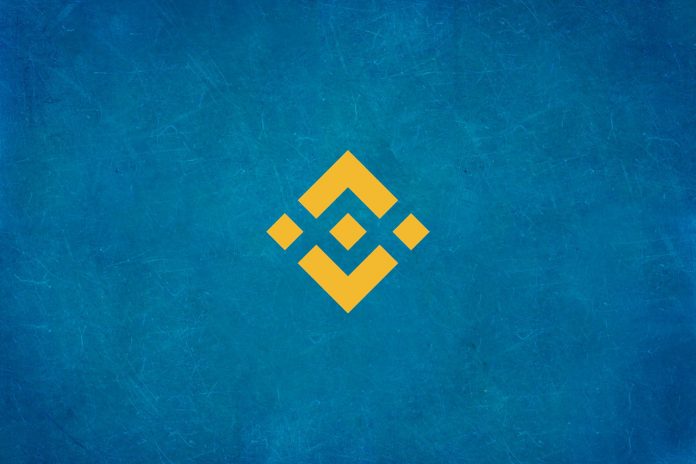 Being the most popular cryptocurrency exchange in the world is a blessing and a curse. Binance currently faces some serious allegations regarding its margin trading features.

A lot of crypto traders aim to leverage their position.

In doing so, they can increase potential profits, or incur steeper losses.

Many popular trading platforms provide margin trading to cater to these needs.

One of the platforms of interest in this regard is Binance.

However, some users have noticed some strange developments affecting the exchange.

In recent weeks, users were unable to margin trade MATIC and VET during their bearish trend.

If traders could short these currencies, they would have made a fair bit of money in the process.

For reasons unknown, the functionality was not enabled for either currency during this week’s dump.

Why that was the case, remains rather unclear at this point.

Binance has never officially commented on this situation or issued some form of explanation.

As such, speculation is running wild among altcoin traders.

Some say this is a malicious intent by the company and its employees.

Others think this may be a bug on the exchange, although one that is rather convenient all things considered.

Until Binance comes up with some answers, there is a chance this odd behavior will continue.

Shorting altcoins through margin trading has proven to be very lucrative, after all.