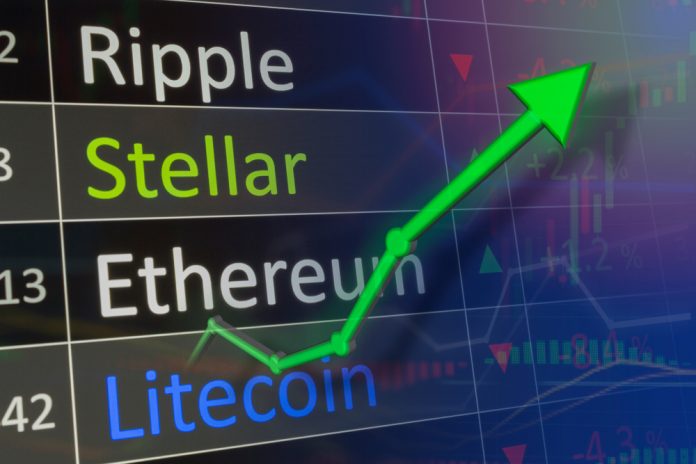 Scaling is one of the biggest problems in the world of blockchain and cryptocurrency. It is causing a fair few issues for projects which are currently being built on top of the Ethereum network. Various companies have switched to a different infrastructure, and it seems Connecty is doing the same. Its new platform will be built on Stellar, which is very surprising.

There are many competing blockchain networks and ecosystems to keep tabs on in 2018. Not all of these projects will be successful or useful, although there are some positive developments taking place behind the scenes. For the Connecty team, their main focus is on a high transaction throughput, which is something Ethereum still cannot provide in its current form.

While Ethereum’s developers are working on ways of addressing this problem, it will not help most of the projects which are currently in development. Although Connecty is nowhere near being finalized, it is important to look toward the future rather than resolve issues after the fact.

In an interview with ICOExaminer, Connecty’s CEO, Olivier Alirol, explained the company’s decision to utilize Stellar:

To run 100,000 transactions on the Stellar network, we discovered that we can expect to pay 1 XLM on average. At current XLM prices, that equates to just over $0.20, which itself equates to the cost of one single transaction on the Ethereum blockchain – when its network is not congested! There was no hesitation, therefore, in which choice of blockchain technology we were going to opt for.

Even so, the choice of Stellar over Ethereum will strike many people as odd. Stellar is a very robust network, although it’s not one which most people would expect companies to develop dApps on. How Connecty plans to do this is relatively unclear. There are some benefits to Stellar, including higher transaction speeds and lower fees.

Indeed, this may herald similar changes for the cryptocurrency and blockchain industry as a whole. Stellar has seemingly gained a fair bit of traction in terms of mass adoption. Moreover, its protocol allows recipients of money to approve or reject transactions if needed, which is a functionality that no other blockchain appears to offer as of right now. As such, it makes a lot of sense for Connecty to explore this option.

Competition in the blockchain industry is a good thing. It shows there are many possible solutions for tackling specific problems. Although Ethereum has always been very popular in this regard, it may not be able to accommodate all projects currently being built on top of it. Even so, there are big improvements coming to Ethereum in the coming years, which may help solve a lot of these issues.