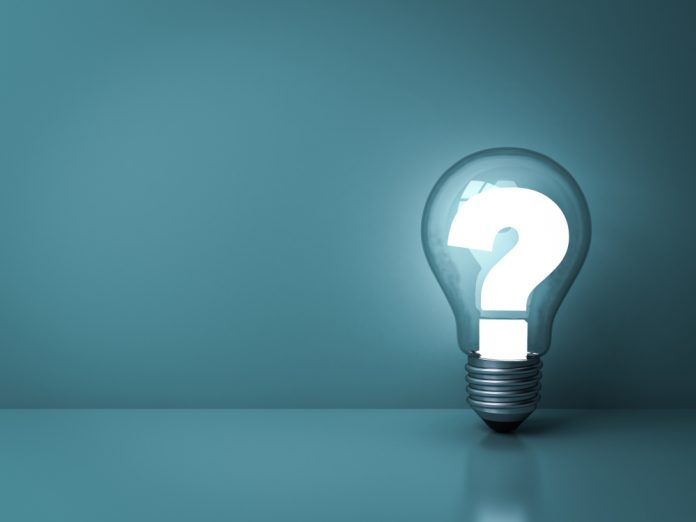 It has become rather apparent that there are many different blockchain consensus algorithms which can make a lasting impact in the coming years. Proof-of-Assignment is one of those concepts which seems rather unusual on paper, but it actually has a lot of merit when it comes to scaling and mainstream appeal.

It is good to see blockchain and cryptocurrency projects explore different options when it comes to achieving blockchain consensus. Proof-of-Assignment is another attempt at solving issues apparent in both Proof-of-Work and Proof-of-Stake. That doesn’t mean it will be successful, but it does offer some interesting features which could make it a lot more appealing.

Proof-of-Assignment works very differently from Proof-of-Work or Proof-of-Stake. It is designed to require far less computational power compared to traditional cryptocurrency mining. In fact, it may very well become possible to mine cryptocurrencies using this protocol using household appliances. It is an interesting concept when thinking about the Internet of Things as a whole.

Even though it may seem less robust than PoW or PoS algorithms, Proof-of-Assignment still has a lot of potential. It is designed to be much faster compared to these traditional algorithms, which would lead to vast improvements in terms of overall scalability. One project making use of PoA goes by the name of IOTW. IOTW claims that achieving a throughput of over 1 million transactions per second should be possible, although it remains to be seen what the future holds.

In its current form, Proof-of-Assignment is capable of handling thousands of transactions per second. That makes it vastly superior to most other public blockchain algorithms on the market today. Combined with its compatibility with IoT devices, this is an algorithm which could make a lasting impact on the cryptocurrency industry. Even so, it remains to be seen how this algorithm will be implemented exactly.

With just one cryptocurrency project officially exploring Proof-of-Assignment as of right now, there is still plenty of work to be done in this regard. If any algorithm could bring much-needed competition to Visa’s throughput, it may very well be PoA. Even so, that doesn’t mean this algorithm will ever make its way to public blockchains or even major projects. A lot more research and development is needed prior to making any real progress.