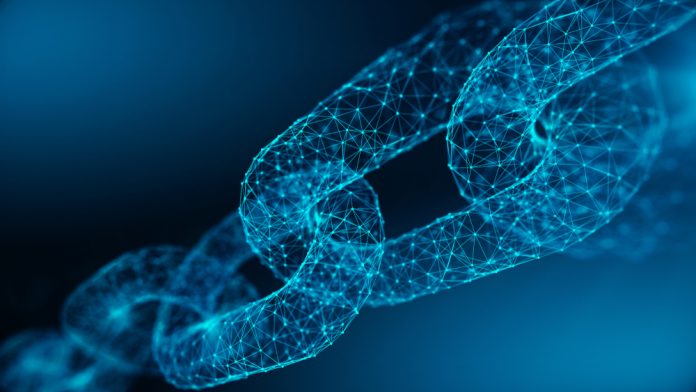 There is always a certain degree of competition between different blockchain ecosystems. Some of them are far more successful compared to others.

Especially where DApps are concerned, there are only  a few options to keep in mind right now.

Only Three Viable Chains for DApps?

Ethereum remains the undisputed leader across the board.

It has the most DApps, active users, and volume for 2019.

TRON Comes in second place, as it successfully inched ahead of EOS in this department.

That is somewhat surprising, although everything needs to be put in its proper perspective.

However, in terms of overall volume throughout 2019, EOS is ahead by nearly $2 billion.

It all depends on how one decides to look at the individual statistics, after all.

What is remarkable, however, is how no other ecosystem comes eve close.

This is despite more and more blockchains entering the world of distributed applications.

IOST, Steem, NEO, Ontology, Loom, Tomochain, WCC, Waves, and Wax are all well behind the curve.

That doesn’t mean these chains are not worth exploring by developers.

If one simply aims to gain major traction from day one, opting for one of the top three ecosystems remains the better idea.