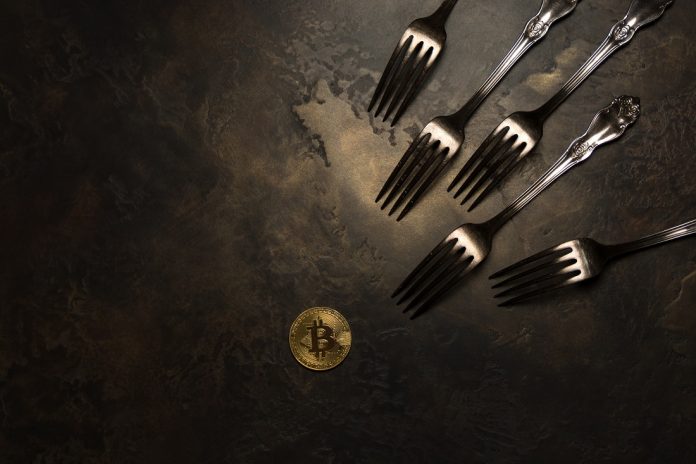 The cryptocurrency industry has seen plenty of dubious developments over the past few years. This seems to pertain specifically to exchanges who either do not allow users to access forked currencies after a split, or decide to label currencies as something they are not. For some reason, major exchanges now treat BCHABC as the “default Bitcoin Cash”. A controversial decision, albeit one that also makes sense.

BCHABC is, in Theory, Bitcoin Cash

There are always two sides to every argument when controversial decisions are taken. Bittrex, Coinex, and now even Kraken are treating BCHABC as Bitcoin Cash. Not everyone sees the merit of that idea, primarily because there are still two chains competing for dominance. At the same time, this decision also makes a lot of sense when looking at the bigger picture and history of Bitcoin Cash.

For those who are unaware, at its core BCHABC is not a new currency by any means. It is the continuation of the Bitcoin Cash vision which was created over a year ago. Bitcoin ABC, the client associated with this chain, is the main branch of Bitcoin Cash development. It also has the support of Bitcoin Unlimited, which uses the BUCash client. That BUCash client follows the ABC, and adds more legitimacy to this chain.

To top it all off, BCHABC – or Bitcoin Cash – has the longer chain compared to BCHSV. It has more blocks, a higher proof of work total, mode network nodes, higher hashrate, and more economic support. As such, it is only normal it is treated as Bitcoin Cash, because that has always been the case. This is not the chain which “forked” from the network either, thus one can easily attribute the BCH label to the chain.

Why it Doesn’t Make Sense at This Time

From a “politically correct” point of view, BCHABC is the only currency which can lay claim to the Bitcoin Cash name. It is the same chain as Bitcoin Cash was, and no major changes have been made regarding the initial concept. BCHSV is the chain which imposed the changes a part of the community favored and is therefore the only “fork” to speak of. As such, it cannot be labeled as Bitcoin Cash by default, although that is a topic of debate for other reasons.

One of the concern is how BCHSV is not much behind BCHABC in terms of number of network blocks and overall hashrate. While there has been a small gap between the two, BCHABC still hasn’t broken free by any means. If its hashrate were to plummet – like it has yesterday – there is a real chance BCHSV will become the “dominant chain”. That would skew the picture a bit, as the “longest chain” is not necessarily BCHABC at that time.

Additionally, there is no “broad consensus” on whether or not BCHABC should be called BCH. There are those who favor retiring the BCH ticker altogether and letting both currencies like on as BCHABC and BCHSV. That would result in a major marketing overhaul, but it would also highlight the ongoing competition. Another option is to label BCHSV as Bitcoin SV, although it seems not too many people are in favor of this approach.