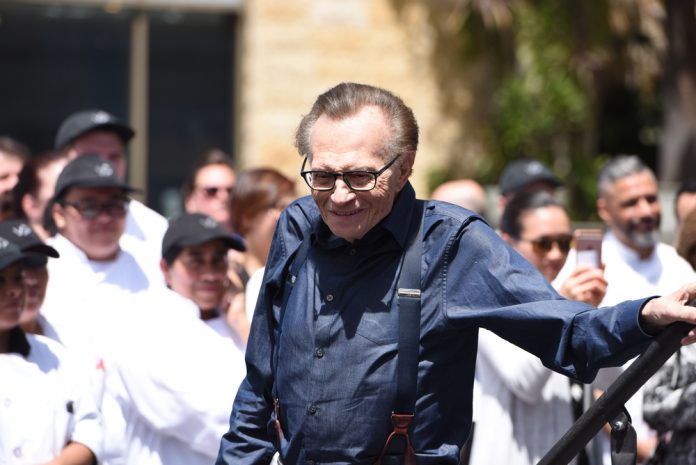 Speaking to the audience, Larry King opened the discussion with his personal feelings on the immensity of technological innovation that has evolved over the 61 years of his time in media. He comments nostalgically on the developments of radio, TV and the internet and how all of it has shaped his career over the decades.

“Look what’s happened in this world we live in, it’s beyond belief to see the technological advances,” he offers, before introducing his guests.

The panel discussion, entitled “Mass Influence and Adoption of Blockchain Technology,” looks at the growing influence that blockchain technology is having on both corporate enterprises and the wider general public.

The four panelists are all big names in the industry, each offering a unique perspective from their positions. Hoskinson is founder of the Cardano blockchain, co-founder of Ethereum and CEO of Input Output Hong Kong (IOHK).

Roszak, co-founder and chairman of blockchain development enterprise Bloq, has been involved in private equity and venture capital for 20 years. Burgio is the founder of the enterprise blockchain DigitalBits, while Wu is a Gear blockchain advisor and influencer. 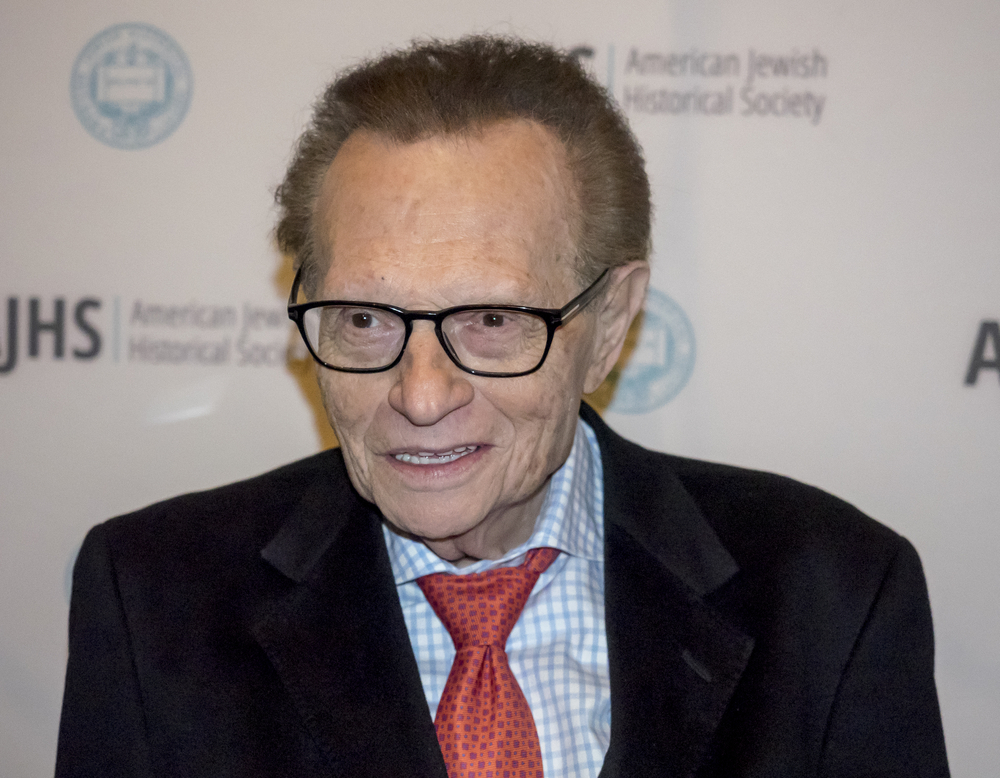 “What is blockchain?” was King’s first question, posed to Hoskinson, who described it as a natural continuation of the internet.

Explaining reasons for its emergence, Hoskinson speaks of the corruptible nature of centralized financial systems: “..whoever controls this system is going to be too big to fail and will cause other problems, so blockchain looked to decentralize and have everybody control it.”

Burgio continues with the sentiment, “The ability to exchange value, in a peer-to-peer manner, between two people who may or may not know each other, sitting at opposites ends of the world, and for that to happen in a matter of seconds or minutes, is just fascinating.”

Questioning Wu on the effect of blockchain on the environment, King notes how the Gear blockchain initiative is helping to combat negative environmental impact. Wu speaks of the need to provide more sustainable and green energy solutions to support the development of the industry rather than try to limit growth. He believes, going forward, blockchain can eventually become a positive influence on the environment.

Roszak discusses the life-changing effects that blockchain can bring to the millions of unbanked citizens the world over and how the open-source, permissionless nature of blockchain is perfectly poised to improve conditions in third-world, emerging economies drastically.

Burgio continues by discussing the way blockchain provides a groundbreaking method of capital creation that in itself can help accelerate the adoption of the technology.

“There is substantially more capital now being invested in all things blockchain,” he mentions.

“How far away are we, realistically, of this being part of a culture like the iPhone?”, King asked Roszak.

“In about a decades time you’re going to be in front of your board seeing that the center of what you do, how you make money, is free,” Roszak says, revealing what he tells CEO’s of banks during meetings. “Today it’s a speculative narrative, [] and I think that overshadows all the work that’s being done by people building out these systems.” he continues.

In closing, King states: “Keep thinking about tomorrow [], don’t laugh at the inventor, [] at the guy who comes forward with the new idea. It’s those guys who change the world. The innovators, the movers, the shakers.”