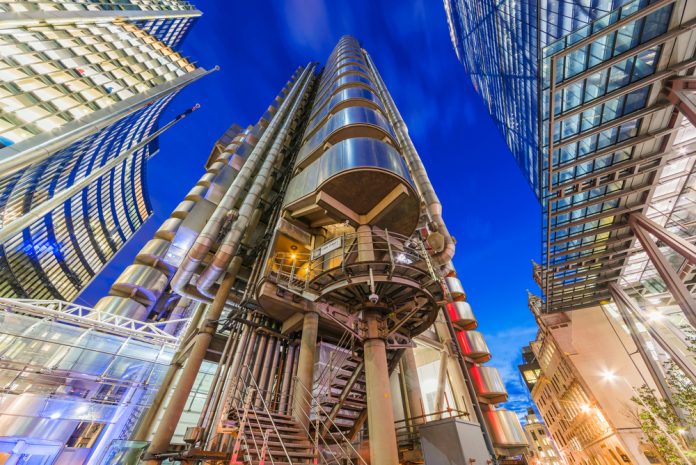 Alternative asset custodian Kingdom Trust has announced that it has secured insurance for digital assets held on its custody platform. The assets will be insured on one of the world’s most respected insurance marketplaces, Lloyd’s of London, in what is its pioneer crypto-focused product. Making the announcement, Kingdom Trust described the insurance as critical in attracting institutional investors and taking investment in digital assets mainstream. The Kentucky-based custodian has expanded aggressively in recent years and offers custody for over 30 different digital assets.

Based in Murray, Kentucky, Kingdom Trust is an SEC-regulated custodian which offers its services to individuals, broker-dealers, investment firms and other entities. Touting itself as the first regulated financial institution to offer qualified custody for digital asset investments, the company serves over 100,000 clients and has over $12 billion worth of assets under custody. Initially, it offered the custodial services for only four digital assets but in its eight years of operations, it has increased its portfolio to over 30 digital assets. They include the usual suspects Bitcoin, Ethereum, Bitcoin Cash, Litecoin, Ripple and Ethereum Gold. Two months ago, it added Zcash and Stellar Lumens to its list of digital assets.

The CEO and founder of Kingdom Trust, Matt Jennings was full of optimism at the value the insurance would add to its current and future clients.

Qualified custody by a regulated, insured financial institution is a top priority and critical hurdle for institutions to invest in the digital asset markets. By adding another trusted specialist like Lloyd’s to our platform, we’re ensuring that current and future clients will have access to a highly-secure, complete safekeeping solution tailored to meet the challenges of institutional finance.

Lloyd’s is not a conventional insurer but rather an insurance marketplace in which multiple financial backers, both institutional and individual, come together to spread risk. Kingdom Trust declined to disclose any details about the insurance, including the specific insurer they are working with or the cost of the policy. However, in an interview with Reuters, Jennings revealed that the company got a big discount on the policy thanks to their cold storage technology. Insurers are more hesitant to work with companies that use hot storage solutions as they are more prone to hacking.

This is the just the latest in a gradually rising number of crypto companies that are getting insurance policies. A few years ago, insurers wanted nothing to do with the industry as it was considered too risky to venture into. With billions of dollars lost to hackers, most of them never recovered, many insurance companies watched from the sidelines for years. This is gradually changing and crypto companies are getting insured by some of the largest insurance companies globally.

The world’s third-largest financial services company, Allianz is among the trailblazers. The Munich-based company has been insuring crypto companies for the past one year. Other major insurers that have been working with crypto companies include the American International Group, Aon, Marsh and McLennan, Chubb and the XL Group.

For most of these companies, crypto insurance policies provide a new revenue stream, with some like Marsh even setting up a team dedicated to blockchain and crypto companies. As revealed by Bloomberg, the insurers claimed that they hadn’t paid any claims despite the many hacks that have dominated the headlines in the recent past.

While these insurance policies have been a big step forward for the industry, crypto companies have to part with hefty sums of money, much higher than companies in the other industries. According to some industry insiders, some crypto companies pay as much as five times the standard market rate. This has continued to keep away some of the smaller companies who can’t afford the high costs.