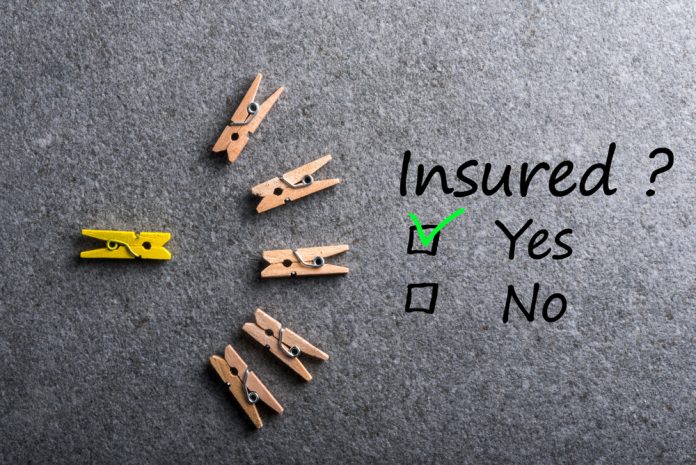 Insurance companies cover all sectors of the economy, from the manufacturers to the financial industry and even personal property. They have, however, steered clear of the crypto industry, and with good reason. The unpredictability of the industry is comparable to none, from the volatile nature of cryptos which shed and gain billions in minutes, to a worryingly increasing number of hacks that have seen billions of dollars lost without a trace. This is all changing now, with insurers recognizing a huge untapped market that has billions of dollars at its disposal and whose unpredictability makes their services even more relevant. While still in its infancy, crypto insurance is rapidly attracting some of the biggest names in the insurance industry.

The Reward Justifies the Risk

Crypto insurance would have sounded insane just a year ago, what with the wild market in which gaining or losing a billion dollars took just minutes. Some huge heists in which hackers made away with billions of dollars also led many to believe that only a fool would offer insurance products for this industry. This has rapidly changed, and according to a report by Bloomberg, some of the biggest names in the industry are engaged in a tight race to become the market leaders in this new field.

The world of insurance is all about placing bets that one can get gains while avoiding pitfalls. Aon, a London-based insurance firm, is convinced that it can do so. The firm boasts of being the market leader in this sector, with at least 50 percent of the market for crypto insurance. Aon has in recent days made changes to its policy form to speed up the underwriting process for companies. It has also amended some of its general company policies to include crypto companies.

German insurance giant Allianz has also been offering such services for over a year now, with the company’s spokesperson Christian Weishuber stating that this is going to be a huge market.

Digital assets are becoming more relevant, important and prevalent on the real economy and we are exploring product and coverage options in this area.

Other companies that have begun to provide such services include AIG, Chubb, XL, and Marsh and McLennan. According to Bloomberg’s report, this is a service that not many are willing to talk about, with most of the companies declining to comment on their current arrangements. AIG revealed that it’s held several meetings with crypto trading platform providers and crypto custodians to discuss policies, but declined to comment on how much in crypto-related premiums it’s taken in.

Alluring as insurance may be for crypto startups, it’s still very expensive. This is because the industry is considered to be one of the riskiest, and the insurers only cover crypto startups when they are certain the cost justifies the risk. In some cases, crypto startups are charged up to five times as much as other companies. This hasn’t stopped the startups, though, with Aon as well as Marsh and McLennan revealing that business has been booming this year.

The insurance companies also have to be selective with the startups they insure, as they run the risk of these companies overstating the amount of crypto insurance they have.

Quite honestly, it’s something insurers are aware of and cautious about too. They don’t want an advertisement to say, ‘We are insured with ABC insurance company’ and for it to be inaccurate or misleading. It’s definitely a concern.

Despite an increasing number of cases of crypto theft and exchange heists, no insurer has had to pay out any policy claims this year.