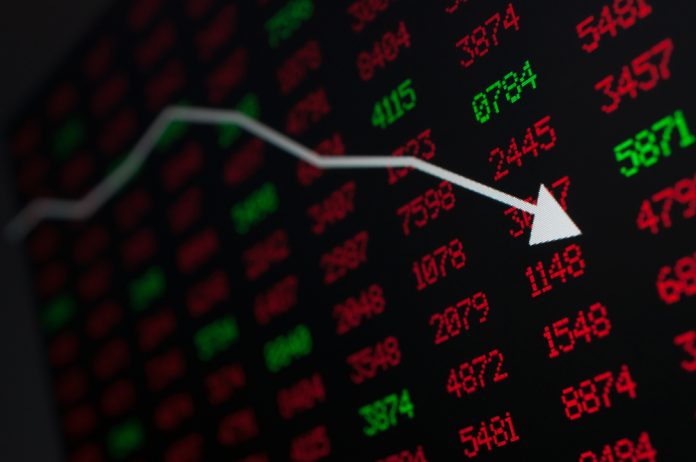 When Bitcoin was hitting record highs in December, blockchain technology was one of the hottest areas that companies sought to invest in. To take advantage of the hype and the increased investment flowing into the industry, some companies changed their names and their core services and began to offer blockchain-related services. One of them was Long Island Iced Tea, which rebranded to Long Blockchain, a decision that paid immediate dividends. However, things have been going downhill for the company this year, as its stock value has dropped by over 90 percent. And now, it’s been subpoenaed by the US Securities and Exchange Commission, the company revealed in a recent regulatory filing.

The former beverage manufacturer has not had the best year. Having shifted its focus from beverages to crypto mining and related services in December, the company experienced an incredible 289 percent rise in its stock price, as everyone wanted a piece of the pie. The shift in focus saw the company avoid delisting by Nasdaq, which had threatened to delist the company as far back as October. However, with the subsequent plunge in crypto prices, the company’s value fell by over 90 percent.

Long Blockchain was delisted by Nasdaq in April after the company’s value failed to meet the required threshold. According to Fortune, it now trades at less than $7 million on “less regulated and less prestigious over-the-counter markets.”

The company revealed in a recent regulatory filing that it had been subpoenaed by the SEC. The subpoena was dated July 10, and according to reports, the company intends to cooperate fully with the regulator.

Just a day before the subpoena, the controversial company announced that it was once again shifting its focus to a new product line: loyalty and gift card programs. The foray into this business will be conducted through its newly established subsidiary, Stran Loyalty Group. The new company will provide incentive, reward, loyalty, and gift card programs to both its corporate and consumer entities. Long Blockchain also announced the appointment of a new chairman and CEO, Andy Shape, taking over from Shamyl Malik, who is set to step down. The new CEO, who has over 25 years of experience in branding, marketing and merchandising, promised that Long Blockchain will implement blockchain technology in the loyalty industry.

The SEC has continued to investigate companies that pivoted their activities towards the formerly-hot blockchain industry, making good on its promise earlier in the year. In April, the regulator subpoenaed Riot Blockchain, yet another controversial company which changed its name in late 2017 to get a piece of the blockchain pie. Previously known as Bioptix, the firm focused on veterinary and life science-oriented business before it rebranded and shifted its focus to blockchain and crypto-related services. And just like Long Blockchain, Riot saw its share prices spike fifteen-fold as investors wanted to be part of the hot new sector.