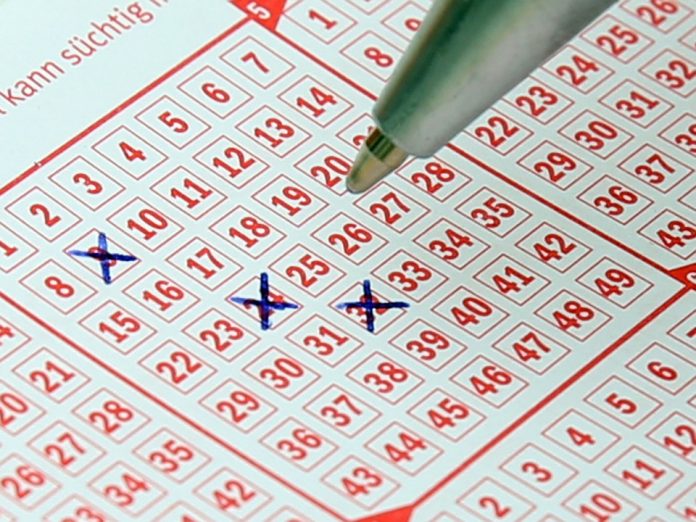 Cryptocurrency gambling has been on an upward trajectory since the inception of Bitcoin over a decade ago. Transparency, speed and accessibility have all been hugely improved thanks to the open nature of public blockchains like Bitcoin and Ethereum. The subsequent media frenzy which followed Bitcoin’s volatile price increases have given rise to hundreds of Bitcoin casinos and dozens of Ethereum ones, allowing lucky individuals to cash in on this wildly appreciating asset.

However, what started as a simple replacement to fiat currency deposits and withdrawals has now morphed into something far more complex, powerful and rewarding to players and operators alike. These more complex games are the result of Ethereum’s smart contract layer, which allows developers anywhere in the world to publish decentralized applications with limitless functionality. Unsurprisingly, this tool has been quick to provide value to the gambling industry which stands to benefit enormously by removing trust from both the players and middlemen.

Smart contract betting on Ethereum is still in its infancy; scalability issues and congestion on the Ethereum network has forced service providers like FunFair.io to create casinos that operate “off-chain”, drastically increasing the speed of betting but with a trade-off of less trust and less transparency. While scaling improvements for Ethereum are expected within the next 12-24 months, operators have been quick to spot an opportunity for gambling games – such as lotteries – which require less transactions, allowing them to fit into the already congested Ethereum network.

Lotteries have been a simple concept to recreate in smart contracts as the mechanics behind them are purely transactional. As a result, there are no shortage of cryptocurrency lotteries out there today, however the introduction of decentralized finance to the Ethereum blockchain has enabled a far more creative implementation of the lottery games that we’ve come to know and love.

Lossless lotteries are the culmination of two established ideas. The first is the smart contract lottery – an open source contract which accepts deposits, generates randomness and pays out to a winner at a specified time; all without the need to trust a middleman. The second and more recent technology which has enabled the “lossless” side of these lottery games is Decentralized Finance (DeFi). Decentralized finance is a general term for financial applications which operate trustlessly. One such DeFi application is Compound.finance, a lending and borrowing protocol which allows users to lend out their cryptocurrency assets at a specified interest rate.

With these two concepts now understood, we can now examine the “lossless lottery”. This lottery is a smart contract (or set of smart contracts) which takes deposits as expected. However, in the time between the lottery’s start and end date, the deposited funds are lent out through a protocol such as Compound. During this time, the held funds trustlessly earn interest and – given a long enough time period and large enough pooled deposits – the interest earned can be quite substantial. When the lottery closes, a lucky winner is selected and the total interest earned is paid to the individual. The kicker for those looking to avoid risk is that all of the lottery entrants then receive their deposits back in full, creating a lossless lottery.

Lossless lotteries are a great way of mitigating risk while still entering into a chance to win large sums of money. While similar types of lottery exist in the traditional world, (premium bonds in the UK for example) the ability to run such a game on Ethereum dramatically
improves efficiency and trust in the game while minimizing operation costs for the lottery owner.

The lossless lottery is an early concept of Ethereum-based gambling. Over the coming years more complex DeFi protocols will no doubt appear, sparking an entirely new and previously unimagined set of gambling games for players to enjoy.

In the last 24 months, decentralized finance on Ethereum has grown from zero to over $600 million in “assets under management” with no sign of slowing down. Watch this space.