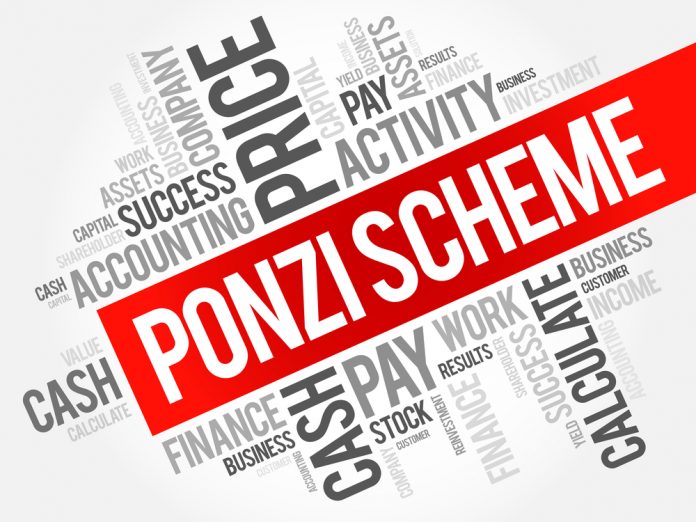 First sparked by CryptoKitties, the Ethereum community has taken a liking to a motley crew of decentralized applications (DApps) built on the network. Recently, the network has seen huge volume spikes due to an unlikely niche: Ponzi DApps.

At the time of writing, Fomo3D and PoWH3D were leading 24-hour DApp activity by a massive margin, with approximately 10,500 and 4,500 daily users, respectively. For reference, all other Ethereum DApps combined had under 5,000 users within the last day, making these two applications three times bigger than the rest of the Ethereum network.

Each DApp has its own flair that differentiates it. PoWH3D (Proof of Weak Hands 3D) was the original Ponzi DApp to see significant popularity, and the explosion of Fomo3D has led to a rekindling of P3D, too. With P3D, users simply purchase tokens meant to increase the price; the more that are bought, the higher it goes. A percentage of each purchase is split among all existing token holders as dividends. The appeal of P3D, however, lies in the ability to sell tokens at any time. There is about a 20% margin between buys and sells, and selling alternatively does lower the price, so the strategy of most players is to buy when they think many will be buying, and sell before many others are selling.

Fomo3D (Fear of missing out 3D) is the newer of the two, and offers more of a gamified experience. Instead of buying tokens, F3D players purchase keys. Fomo3D is supposed to replicate an “honest” ICO, where each key represents an investor’s private keys. Unlike P3D, which is a perpetual buy-and-sell, F3D is played in rounds, with a winner-takes-all conclusion. Essentially, each key contributes to the global “ICO fund”. If there are no purchases for 24 hours, the last buyer gets to “exit scam” and run with the money. Each key purchase resets the timer, and similar to P3D, a portion of each purchase is distributed as dividends to existing key holders. There are four teams which players can also choose to join, each of which offers different perks, such as increased dividends or larger contributions to the main pot. The current value of the main pot is close to 20,000 ETH (US$9.3 million) and constantly growing.

It’s no secret that humans can be greedy, and exciting, high-risk opportunities like these Ponzi DApps have historically drawn significant attention. Even in cryptocurrency, coins like Bitconnect and Paycoin soared to great heights before shutting down and running with the money.

However, much of the success of these two DApps can be attributed to the transparent nature of the events. Both Fomo3D and PoWH3D are orchestrated in an automatic, decentralized fashion via smart contracts. Rather than textbook scams, these platforms are more akin to gambling games, as metrics like odds, payout criteria, and fees are public knowledge and immutable. Players feel that while these DApps are certainly high risk (and labeled as such), they are safe in the sense that they recognize what they are getting into.

Others also suggest that there is educational merit behind these projects in gamifying smart contract components and providing a more simplified environment where blockchain novices can learn about concepts like smart contracts and DApps.

Regardless, these games’ wide appeal cannot be denied. The contracts of both DApps are growing well into the tens of thousands of ETH, and they may achieve six-figure ETH deposits shortly. The games’ Discord channel has grown beyond 12,000 members, with over 1,000 online and chatting away at any given time. For one reason or another, players love these 3D Ponzi DApps.