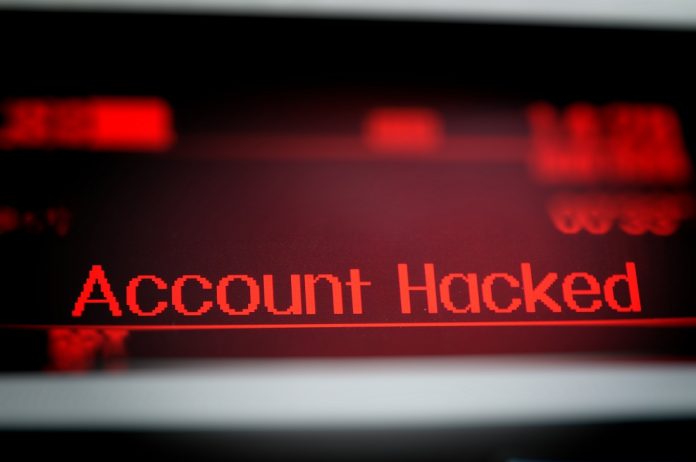 In the world of Bitcoin and other crypto assets, theft and hacks are rather common. Michael Terpin fell victim to such theft a few years ago, yet it now seems that the investigation is reaching a new milestone.

Most Bitcoin enthusiasts will be familiar with Michael Terpin.

He is an active speaker and moderator during panels at Bitcoin and blockchain conferences around the world.

Over the years, he also put some money into various blockchain and crypto startups.

All of that success also made Terpin a target for criminals in 2018.

As it turns out, the theft was orchestrated by Ellis Pinksy – a 15-year-old hacker – and a few collaborators.

Now that Pinksy has turned 18, Terpin is filing a lawsuit for $71 million in damages by leveraging a federal racketeering law.

If rumors are to be believed, Pinksy has been stealing cryptocurrency from others for several years.

While he may have been boasting about other people’s feats, it doesn’t bode well for this case.

Another individual identified as part of the case is Nicholas Truglia.

Truglia pleaded not guilty to charges in New York and California, although he lost a $75.8 million default judgement.