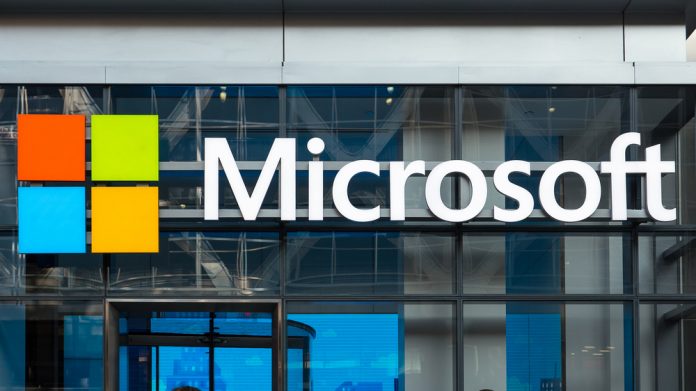 There have been some concerns involving Microsoft’s acceptance of Bitcoin in recent months. Although the company seemingly still accepts Bitcoin deposits to top up one’s Microsoft account, some Reddit users have run into problems. One company representative even claims this option should have been removed a while ago, and that any active Bitcoin option is merely a “bug”.

Big was people’s surprise when Microsoft began accepting Bitcoin payments a while ago. Although that was a positive development, it was evident the company never really saw any merit in cryptocurrency for the long term. Its failure to address most concerns regarding the removal of the Bitcoin option clearly showed that this payment option wasn’t of major concern to the technology giant.

Those rumors first began surfacing a few months ago. Bitcoin enthusiasts tried to find the BTC payment option, but it had been removed from the website. Instead, Microsoft had quietly moved the option to the user account screen, where BTC deposits could be made to top up one’s Microsoft account. It still had the same effect as direct payments, even though it was also a clear sign of what was yet to come.

According to a new Reddit post, anyone trying to top up their Microsoft account with Bitcoin will encounter major issues. Even though there are still links to top up one’s account with Bitcoin, the deposits are seemingly not being credited to users’ Microsoft accounts. This is apparently because the company has stopped accepting BTC transactions altogether, even though the payment option is still visible at this stage.

Even contacting customer support is not helping much in this regard. In fact, one representative allegedly stated that the Bitcoin redeem option should have been removed from the Microsoft account service quite some time ago. It is also unclear whether users’ Bitcoin transactions will be refunded somehow. Issuing Microsoft credit at a predetermined rate would be the logical solution, although the actual outcome could be very different.

Of course, this ordeal may have been the result of a customer support representative not having been trained in dealing with Bitcoin. At the same time, it is equally possible that Microsoft has turned its back on Bitcoin altogether, even though it hasn’t officially confirmed as much. Getting in touch with BitPay, which processes Bitcoin transactions for Microsoft, will not result in any major changes, as funds are sent to Microsoft’s account.

The big question is how this will affect the cryptocurrency industry as a whole. Considering Microsoft’s backing was such a major development for the cryptocurrency industry, it is evident this setback could have all kinds of repercussions. Even so, until the company officially clarifies its stance on Bitcoin once and for all, all of these incidents could still be explained as mere ‘issues’ rather than an indication that the technology giant no longer accepts Bitcoin.