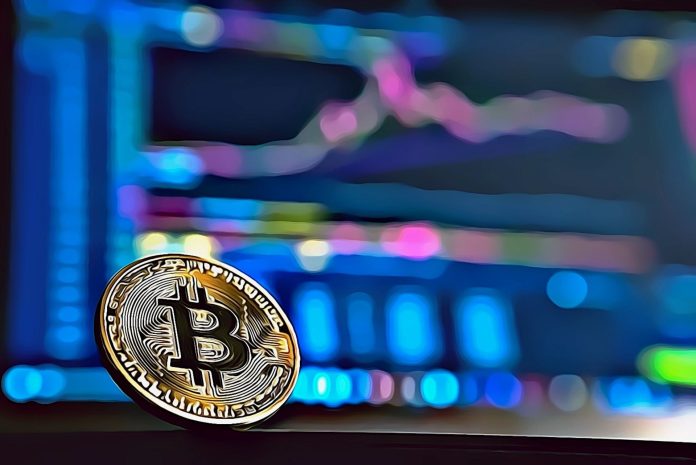 This Monday, as Bitcoin and Ethereum prices trade above support lines, cryptocurrency markets are seeing a noticeable improvement in trading volume and price. BTC and ETH have gained 2% and 3%, respectively, in the last day as the new week gets underway after battling over the weekend with low activity and a bearish downturn. Let’s examine recent news stories that may influence bitcoin and international markets.

The market capitalization of all cryptocurrencies worldwide is still below $1 trillion, which is considered bearish. The worldwide crypto market cap is up 1.82% today, to $933 billion, indicating a minor bullish trend.

Huobi Token has increased 47% over the last seven days and is the top gainer this week. Justin Sun’s recent promotion to Exchange Advisor at Huobi is one factor in the company’s stellar performance. The creator of Tron, Justin Sun, is well-known in the community. It is not surprising that Huobi’s token has surged by approximately 50% in the last week since Justin Sun joined the company.

Furthermore, Justin Sun reportedly holds “Tens of Millions” of Huobi Tokens, adding to the bullish trend for the cryptocurrency asset, according to a Bloomberg Law report.

In other events, reports that Mastercard is assisting banks in providing cryptocurrency trading services have caused Bitcoin to exhibit some upward momentum today. CNBC reported that Mastercard is starting a program to enable financial institutions to provide crypto trading to customers. The payment service Paxos, which is already used by PayPal, will be integrated.

Other less-than-favorable news includes a warning by Coinbase to prosecute cryptocurrency traders who benefited from a recent price error, according to a Coindesk story.

A price error on the Coinbase platform allowed about a thousand Georgian users to earn significantly. For around six hours, the pricing error created an arbitrage opportunity, with the local currency priced at $290 rather than $2.90. Many people were able to take advantage of the price anomaly during that time and make substantial gains from selling cryptocurrencies. Coinbase intends to sue around 1,000 individuals and wants their money back.

Pricing errors are unavoidable, and while it is morally wrong to abuse the system, suing your customers can be counterproductive for Coinbase. Veteran cryptocurrency users don’t think highly of the platform, and a prospective lawsuit aimed at their clients will only worsen matters.

According to data from Santiment, Despite prices being locked in the same region for a long time, Bitcoin’s long-term metrics have shown optimistic signs of a comeback for a few months now.

📊 #Bitcoin's long-term metrics have shown encouraging signs of a turnaround for a few months now, despite prices being stuck in the mud. Our latest insight touches on the network's losses, & the low discussion rates while #altcoiners look for quick pumps. https://t.co/daOG9rwszg pic.twitter.com/Q9QCZe7lnY

Today’s fear and greed index is at its lowest point this week, 20 points, and continues to be extremely low. The good news is that the market is gathering steam for a potential bull run this week, as evidenced by the large increase in Bitcoin and Ethereum trading volume.