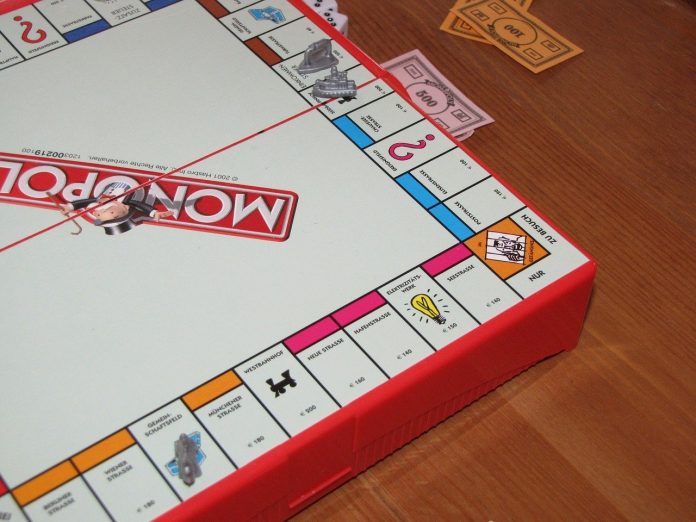 Recent actions by the Federal Reserve leave many people wondering what the future will bring. One thing is certain: banks will never officially run out of money, which is something Monopoly would’ve taught everyone.

Injecting more liquidity into an economy is not something to be taken lightly.

On the surface, this seems to be a positive development.

In reality, it is very different altogether.

The Federal Reserve has simply “created” more money that is not backed by any value or reserves.

Even in 2020, most people have no idea of how the financial system works.

Valuable lessons can be learned from Monopoly in this regard.

In the manual, it is mentioned how the Bank can never run out of money

If there is no money left, players can simply use slips of paper to keep track of transactions.

Unlike what most people may think, that is exactly what the Federal Reserve is doing with these measures.

They are taking blank paper and using it as real money, despite it having no value.

Monopoly is a very powerful educational tool in this regard.

Rest assured that these measures by the Federal Reserve will have major repercussions down the line.