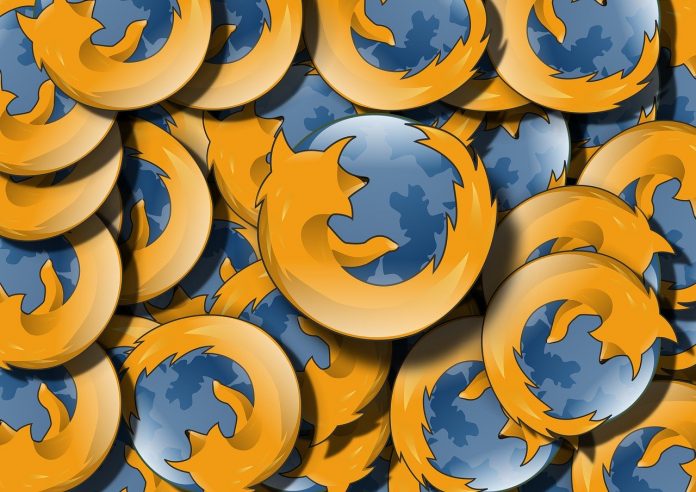 When a popular browser removes multiple extensions from its platform, an uneasy situation is created. In the case of Firefox, four different extensions have now been outlawed.

What makes this decision even more remarkable is how all Firefox extensions belong to the same developers.

A Positive Development for Firefox Users

The extensions in question are created by Avast an its subsidiary AVG.

The decision by Mozilla remains rather strange, as some of these extensions are designed to protect users from phishing and malware.

According to Wladimir Palant, however, the applications are a bit more nefarious than initially assumed.

Some of these extensions harvested user data including one’s browsing history for no apparent reason.

In the Mozilla TOC, it is clearly mentioned how no developer is allowed to collect users’ browsing history under any circumstances.

Furthermore, two of the extensions collected other unnecessary data to help them show deals and price comparisons for various products and services.

Although Avast never considered it had done anything wrong, their attempt to “talk things over with Mozilla” have not gone as planned.

It is equally possible that both Opera and Google will remove all four extensions from their browsers as well.

Overall, it seems this decision will not affect too many Fireox users.

For every protection extensions out there, several alternatives exist at any given time.