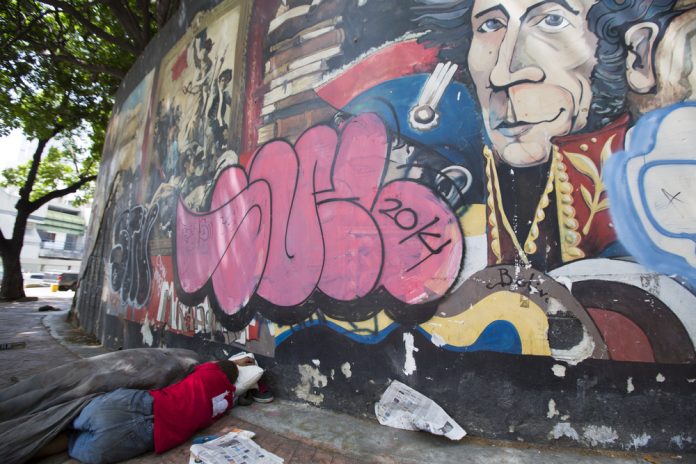 A few days ago, an interesting story began to surface on Reddit. It was explained that a 0.5 NANO donation was worth more than the average monthly wage in Venezuela. That story has evolved in a positive direction, as the user receiving a donation in that amount successfully bought over 100 kilograms of food using the cryptocurrency. The seller of the goods accepted Nano as payment, simply because dealing with the bolivar makes no sense at this time.

Although a one-off donation of 0.5 NANO to someone in Venezuela isn’t exactly big news, the cascading effect it’s had is a different matter. Given the financial issues plaguing Venezuela right now, it is a perfect opportunity for cryptocurrencies to make their mark on this country. For Nano, it seems an initiative by just one individual is already planting seeds of change throughout the region.

More specifically, the recipient of this particular donation – as well as a few other contributions – has successfully purchased 224 pounds of food with this altcoin. The seller of the goods was already active in the cryptocurrency world, as he primarily deals in Bitcoin Cash. That is another interesting development, as some people would expect such individuals to rely on Bitcoin first and foremost. Given its high transaction fees and slow confirmation times, Bitcoin is not the best option in this regard.

Among the items purchased were cornmeal, meat, rice, beans, and avocados. Such a traditional shopping list is not surprising, even though all necessities have become nearly impossible to come by when paying with the Venezuelan bolivar. Due to its rampant hyperinflation, the value per Bolivar is plummeting at breakneck speed. As such, alternative forms of payment are gaining traction in this part of the world despite their own volatility.

By spending 29 NANO, currently valued at roughly $80, this massive purchase of food was made successfully. It shows there is a bright future ahead for cryptocurrency in Venezuela, even with the government issuing its own digital currency not that long ago. Moreover, it shows how cryptocurrency can make a positive impact in poverty-stricken countries such as Venezuela, even though it may not necessarily involve Bitcoin or Ethereum.

It is heartwarming to see how “chump change” for the average cryptocurrency investor or speculator can transform the lives of entire families in some parts of the world. Financial inequality has been a growing problem for decades, yet Venezuela shows how quickly things can go from bad to worse if the situation is left unchecked. The country faces an insurmountable economic crisis, as there is no hope for recovery. With the help of cryptocurrency donations, however, some people can still access basic needs these days.

One thing to keep in mind is that cryptocurrencies can’t solve all problems. Police officials in Venezuela can still arrest anyone who is caught buying food without using the bolivar. Such purchases would then be confiscated, causing even more hardship for the average person on the street. It is evident this situation will need to be addressed sooner or later.