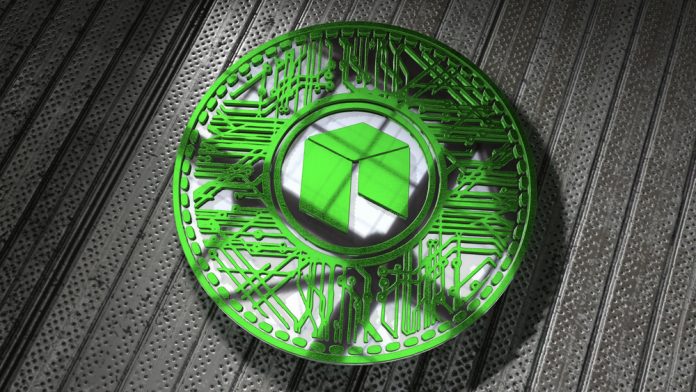 Every cryptocurrency project needs to constantly grow and evolve to remain relevant. That unwritten rule applies as much to Bitcoin as it does to any other alternate cryptocurrency on the market. The NEO developers are currently in the process of building an improved consensus algorithm. In doing so, the popular altcoin prepares for future developments.

People who are familiar with the NEO cryptocurrency will be aware of its technical specifications. More specifically, the altcoin uses a consensus algorithm known as dBFT, or Delegated Byzantine Fault Tolerance. While there is nothing wrong with this technology on paper, it is far from a perfect solution. One could argue there is no such thing as a perfect consensus algorithm at this time, which means constant updates are even more crucial.

For those unfamiliar with dBFT, a brief explanation is warranted. This consensus algorithm primarily focuses on ensuring the majority of the NEO network is not made up of bad actors. As long as 2/3rds of the network and nodes are genuine and honest, a consensus can be reached in the process. It is an elegant solution which shouldn’t pose any real problems, at least on paper.

In the real world, however, things can often turn out a bit differently. While “corrupting” over 1/3rd of the NEO network may seem like a monumental challenge, nothing is impossible to achieve. Delegated Byzantine Fault Tolerance offers a certain degree of protection against illicit actors. Once a consensus is reached on the network, it is impossible to achieve a different consensus later on. However, that doesn’t mean no improvements can be made to further streamline and perfect this technology.

After half a year of development, the improved NEO consensus algorithm dBFT is about to be completed. dBFT will become the best consensus mechanism for blockchains.

As Erik Zhang explains on Twitter, it would appear the NEO developers are close to achieving a major upgrade. An improved version of dBFT will be completed in the near future, albeit no specific timeline or ETA has been confirmed at this point. The main selling point of this new solution is how has stricter finality. Additionally, NEO users will only need 1 confirmation to ensure transactions cannot be reversed or double-spent.

This latter part is perhaps the most “important” development for most average NEO users. In the cryptocurrency world, most people are worried about their transactions being double spent. As such, they often prefer to wait for half a dozen network confirmations, if not more. In the case of NEO, that leads to a minor delay, yet it still remains “time wasted’ nonetheless. Solving that problem by revamping the consensus algorithm is an innovative approach.

According to some of the community members, this new development will usher in the era of NEO 3.0. Until an official release date for the new dBFT is announced, however, it is too early to draw any real conclusions. It is evident this change has a lot of merit if the developers can deliver on their promise. How this will impact the NEO price as a whole, remains to be determined.