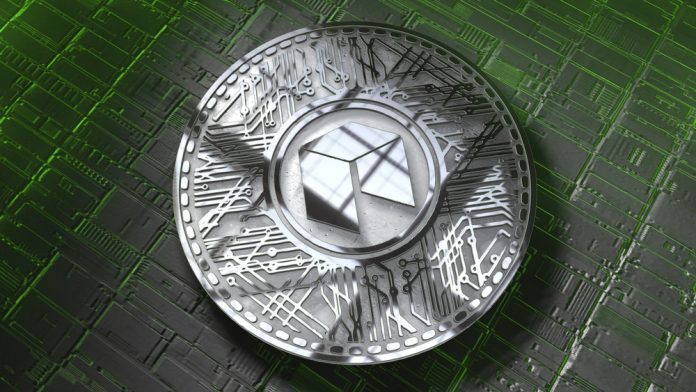 Most people who are involved in cryptocurrency these days are only in it for the profits, speculation is an integral part of crypto after all. When it comes to the NEO price, the following three predictions highlight some interesting potential outcomes as to what the future may hold for this project.

A lot of interesting technical analysis terms can be found when looking over price prediction charts. BitcoinCompass from tradingview is looking at a potential double bottom for NEO’s price. If that vision holds true, there will be a small push for NEO to either $17.7 or even $19.5.

Both outcomes would be a welcome sight for most traders, even though the price sat well above $17.7 not that long ago. It seems unlikely there is a chance to get back to $25 or more in the near future. That also means there may not be a new NEO price all-time high later in 2018, although it is still far too early to draw any conclusions in this regard.

No one will deny there are numerous bears in the world of cryptocurrency speculation right now. It seems a lot of people are more than keen on seeing everything crumble in the coming weeks. If Coinkilavuz is to be believed, there is a very real chance the NEO price will go down to $3.7

More specifically, this will only happen if the crypto fails to break the $21.2 level. Based on the prediction above, it seems very few people expected that value to be reached anytime soon. However, a drop to $3.7 seems extremely bearish. It will mainly depend on other key price levels holding up or failing to support the onslaught which may materialize over the coming weeks.

Everyone wishes they could pick up cryptocurrencies at a much lower price compared to what they are valued at right now. This is especially true where Bitcoin is concerned, yet it seems there is a similar sentiment across NEO price watchers. Kryptowavetrader illustrates this point perfectly with his prediction. According to this user, NEO will fall to the $12 range fairly soon.

This will be achieved because NEO is seemingly following the price pattern of Ethereum. As such, Kryptowavetrader is confident the current NEO price is not at a stable level. He believes the market will lead to another leg down which can go a slow as $12. It is not an unlikely outcome at this stage, but one has to keep in mind things can easily turn sour in the cryptocurrency world.