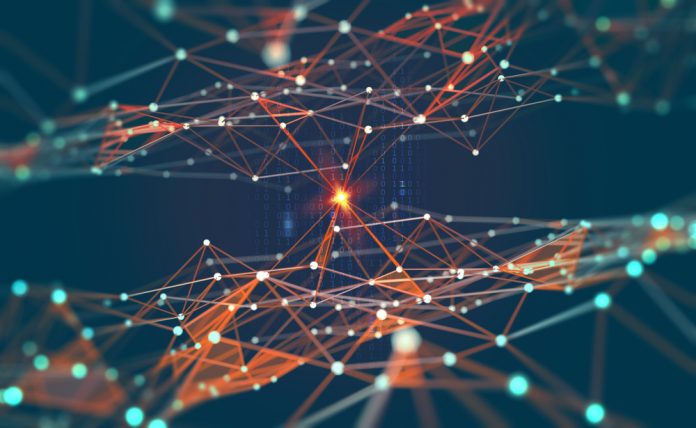 In the cryptocurrency world, there are numerous attack vectors. Users need to be aware of all potential problems at every waking moment. Dusting attacks are seemingly becoming slightly more common over the years. It is a very troublesome attack, as it can break [perceived] privacy of cryptocurrency transactions. Why anyone would organize a dusting attack, is a question which remains very difficult to answer.

A Dusting Attack is Troublesome

Over the past few years, the term dusting attack has come by quite often. It is a very interesting method, although one which can also have nefarious consequences down the line. The main purpose of executing a dusting attack is to effectively break the privacy of any cryptocurrency transaction. This is achieved by sending fractional amounts of coins to personal wallets randomly found on that cryptocurrency’s blockchain. In the case of Bitcoin and Ethereum, obtaining such addresses is not all that difficult.

Every time such a transaction is received by a wallet, it leaves a trail of digital breadcrumbs. By following the trail back to the attackers, it is possible to perform an analysis of several cryptocurrency addresses. This can be a useful tool in terms of building an identity of specific wallet address owners. This is very problematic for both individual users and companies alike. While Bitcoin is not privacy-oriented, it offers pseudonymity. If that layer is removed, one has to wonder how the exposed information will be used by attackers.

Not a Cheap Attack

In the dusting attack, criminals will try to send fractional amounts of cryptocurrency. Although this can be as small as one Satoshi per transaction, a large-scale attack can still add up to a high overall cost. The reason for these small amounts is to ensure users don’t grow suspicious of these incoming transactions. Very few people would even notice such small incoming transfers. This leaves a lot more room for attackers to put together the information on wallet address they are looking for.

What is interesting is how there are different types of dust in the cryptocurrency industry. It all depends on which blockchain is being attacked. Moreover, all of those projects have their native software clients which determine such low transaction limits on their own accord. In Bitcoin’s case, there are various dust limits for SegWit and non-SegWit transactions alike. Pulling off a successful dusting attack on Bitcoin is not difficult, but there are certain aspects to take into account at all times.

To most people, a dusting attack seems harmless. There is a chance some wallet addresses may be associated with one another. On paper, that is not a big deal or something worth losing sleep over. In reality, however, this information can be sued for much worse attacks down the line. Particularly when it comes to ransomware, extortion, phishing, or other types of scamming, such information can prove very useful in the long run.