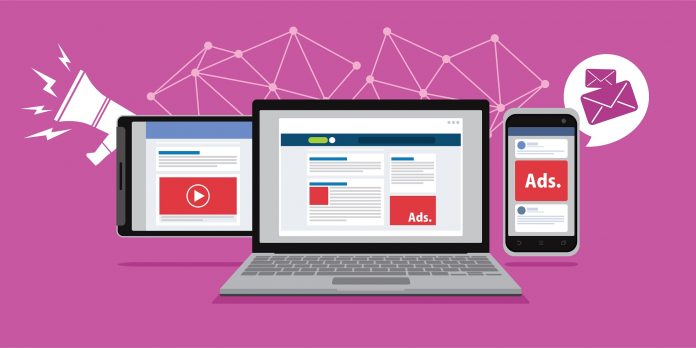 Many people use Chrome as their default browser to access the internet. Unfortunately, Google’s offering often drains resources quickly, particularly on mobile devices.

It now seems that things will begin to improve moving forward.

Chrome Cracks Down on Nefarious Ads

Developers of the Chrome browser will soon introduce a new update.

The core feature of this update is how it automatically disables abuse ads draining one’s CPU, bandwidth, or battery.

It was a matter of time until this feature was introduced.

In recent years, there have been numerous attempts to leverage site visitors’ device resources for financial gain.

Whether it is to mine cryptocurrencies or run an active botnet, the nefarious activity had to come to an end sooner or later.

Even though there aren’t that many nefarious ads these days, they still represent over 25% of CPU usage and network data.

As such, ensuring that this activity cannot take place is the only viable course of action.

For now, Chrome will limit the resources a display ad can consume.

A smart approach, albeit criminals will find ways to circumvent it pretty quickly.

A long-term solution is needed to ensure that Chrome remains a relevant browser.

Many users have switched to Brave because of its no-ad approach and overall speed improvements.