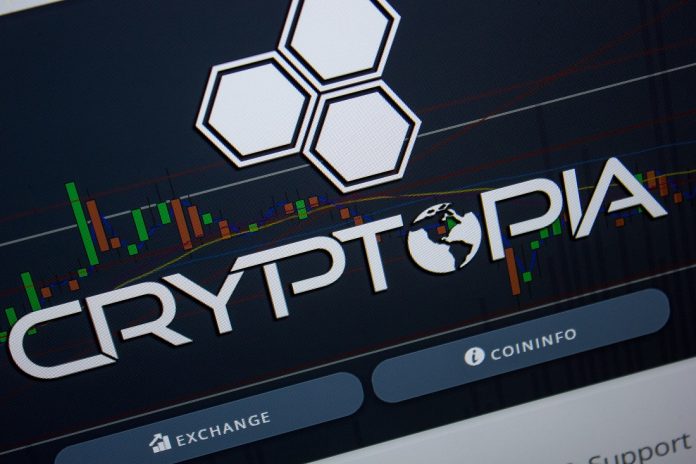 The cryptocurrency industry is still reeling from the recent Cryptopia debacle. When the exchanges confirmed someone stole funds, there was a lot of public outrage. Several weeks later, the investigation is still ongoing and customers are waiting to access their funds. A recent update allegedly shared by the team offers an insight as to how things are going right now.

Cryptopia Update Shows Some Progress has Been Made

Whenever a cryptocurrency exchange gets breached or hacked, it is rather unlikely affected users will ever see their money returned to them. In the case of Cryptopia, the actual reports regarding what funds were stolen remain somewhat divided at this time. The main takeaway is how several thousand users cannot access funds right now, and they may not be able to do so for quite some time to come.

In a new update allegedly unveiled by the Cryptopia team on Discord, a few interesting tidbits of information were shared. First of all, it appears the team is finally able to access their physical headquarters again. For most people, it might not make too much sense as to why the company’s staff could not enter the premises. The team explains seizure warrants were issued as part of the investigation, effectively turning control of the building over to the NZ Police High Tech Crimes Group.

Moreover, the message also claims – and this is where things seemingly get a bit strange-  how all of Cryptopia’s systems had to be “cloned”. This step was taken to ensure consumer assets were kept safe at all times. Additionally, this would also help “preserve forensic evidence” for the investigation. A bit of a strange way of phrasing things, albeit there could always be a certain truth to this method. It seems rather unusual, but very few people effectively know how these investigations are conducted these days.

The bigger news is how the NZ Police seemingly sees no problems with Cryptopia returning to their building and eventually resuming its operations. That latter part is what most people are interested in right now, primarily because all of the affected victims simply want to move their money off the exchange. However, the team is reluctant to resume their services until the full extent of the suffered losses can be ascertained. Why that figure is still uncertain several weeks after the fact, is not clear at this time.

While the team seemingly confirmed they are in the process of taking the necessary steps to resume services, there is still no official timeline in place. As such, Cryptopia customers will need to remain patient prior to being able to access their funds once again. Since most people have been trying to get a hold of their funds for weeks, a few extra days – or even weeks – will not necessarily matter all that much.

While this update will certainly be appreciated by the affected users, there are still some concerns as to what happened exactly. A fair few people are still not buying the “hack” story in the slightest. While it seems that is the only truth regarding the matter, even the Cryptopia team confirms this could have been either a breach or hack.  Both scenarios are slightly different from one another, although the end result remains the same for the affected users.