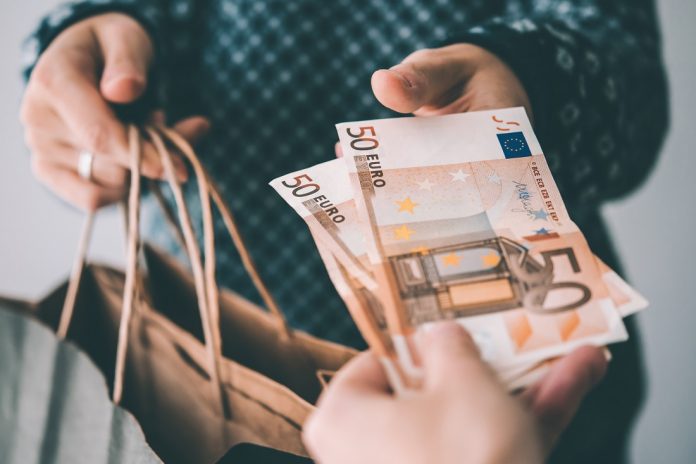 In the cryptocurrency world, stablecoins have become a lot more prominent in the past few years. Whereas Tether’s USDT asset continues to generate the most liquidity, a fair few competitors have emerged in the past 18 months. The Universal Protocol Alliance is now looking to add another stablecoin to the mix, which can earn users up to 8% interest to boot. It will also be a currency tied to the Euro instead of the US Dollar.

Another Stablecoin is Coming Soon

Most cryptocurrency enthusiasts and trader swill welcome this new stablecoin with open arms. Although stablecoins do not rise or decline in value – or they shouldn’t, at least – they can provide a hedge during times when Bitcoin turns rather bearish. Over the past 18 months, there has been an ongoing bearish trend affecting Bitcoin and all alternative markets. As such, traders have been looking for a viable hedge to avoid ongoing losses to their trading portfolio.

Stablecoins such as USDT can prove to be rather interesting in that regard. It makes for a different kind of asset, albeit one that can still be exchanged for Bitcoin and other top cryptocurrencies across most exchanges. The Universal Protocol Alliance, a conglomerate of blockchain organizations, will try to capitalize on this stablecoin momentum. Their goal is to introduce a new currency pegged to the Euro, known as “the Universal Euro”. This currency will come to market in April of 2019, albeit no further specific date has been announced at this time.

“The Universal Euro offers access to a high rate of return and the same commitment to code quality, investor safeguards and transparency. UPEUR is architected with institutional-level security in mind and designed to allow for quick, low-cost conversion of UPEUR to fiat currencies, UPUSD, UPBTC or other digital assets. We’re thrilled to make this stablecoin available in the near future.”

For those who are unfamiliar with the Universal Protocol Alliance, the team is made up of prominent companies and service providers. This list includes Brave, Uphold, Cred, Blockchain at Berkeley, and a few others. It is expected Uphold will be the first trading platform to embrace the UPEUR stablecoin. Participating exchanges will let customers earn interest on their stablecoin through the CredEarn technology. BitGo and Ledger have also confirmed support for this new stablecoin moving forward.

Among the main selling points for the Universal Euro are transparency, returns, and low fees. Stablecoins are subject to nearly non-existent volatility, and this new offering can even result in an annual rate of return. To earn the returns, users will stake their UPEUR through the CredEarn application on the Uphold platform. Despite being a stablecoin, it will offer nearly the same features as most cryptocurrencies on the market today.  That functionality includes key recovery, which is crucial in terms of keeping assets safe and recovering them if the time arises.

How successful this new Euro-pegged stablecoin will be, is very difficult to determine. There have been other attempts to create a Euro-based stablecoin in the past, although its liquidity is always a problem. UPEUR is the first of its kind to provide an annual interest to holders, which is rather interesting to keep an eye on. Even if it doesn’t end up generating a lot of trading volume, users will still be able to reap some rewards from just owning the currency on the Uphold platform. An intriguing development, although one that might not necessarily make the biggest impact.