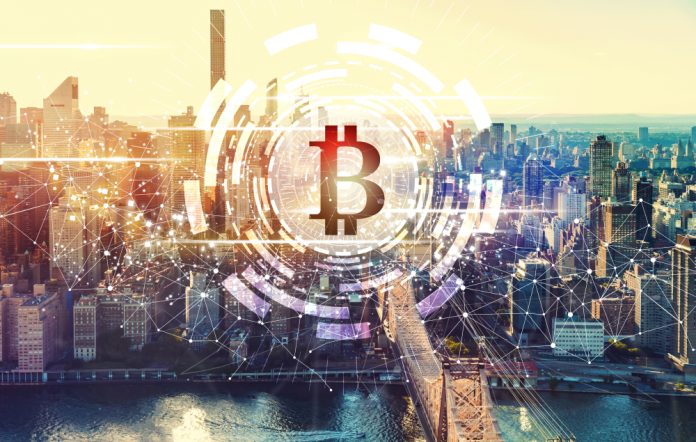 The state of New York has been rather interesting to keep an eye on when it comes to Bitcoin and other cryptocurrencies. Given the state’s introduction of BitLicense, it has become evident that it wants to subject service providers to very strict regulations. Square, the well-known payments company, has received a virtual currency license, which is an interesting development.

Another Notch in the Belt of Square

Over the past few months, the growth of Square has not gone by unnoticed. This payment services company has made its mark on the financial sector, especially when it introduced Bitcoin support. Through the company’s Square Cash app, users are able to buy cryptocurrencies directly with fiat currencies without having to sign up for a cryptocurrency exchange.

No one will be surprised to learn the Square Cash app has become extremely popular since early 2018. Despite the falling cryptocurrency prices, it seems consumers are still incredibly interested in buying Bitcoin by conventional means. Considering that using a centralized exchange is pretty cumbersome more often than not, it goes to show there is plenty of room for improvement.

One thing even companies such as Square need to keep in mind is how they approach the expansion of their services. Especially when it comes to cryptocurrency-related offerings, there are a lot of factors to take into account. While cryptocurrency regulation is still in the early stages of development, some US states have already introduced guidelines for companies which plan to offer such services.

In the case of Square, the state of New York was one of the bigger hurdles in this regard. Given the state’s harsh stance on cryptocurrencies, one expected companies such as Square to face a few issues along the way. So far, it seems there are no real problems to speak of, as Square has officially obtained the necessary license to operate. As such, the company can now begin trading cryptocurrencies in the Empire State.

This is a pretty big development for both the company and the cryptocurrency industry. New York has long been one of the few US states where trading Bitcoin is pretty much impossible. With Square having been granted a virtual currency license, that situation will come to change sooner or later. The company also received a money transmitter license from the NYDFS, which fully legitimizes its cryptocurrency offering.

The bigger question, however, is whether or not there is still an interest in cryptocurrencies in New York. After all, the state’s harsh stance may have dissuaded some residents from getting involved in these markets.