Follow OK blockchain capital on medium, to get more information. 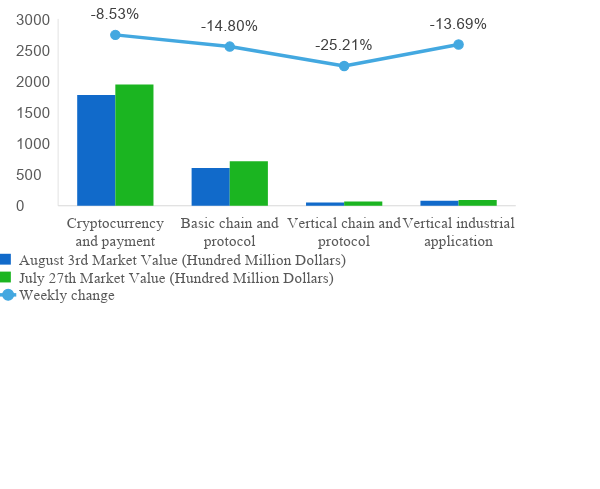 Ratio of New Projects Based on Categories 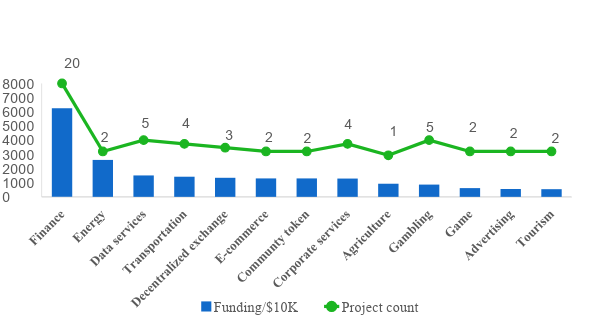 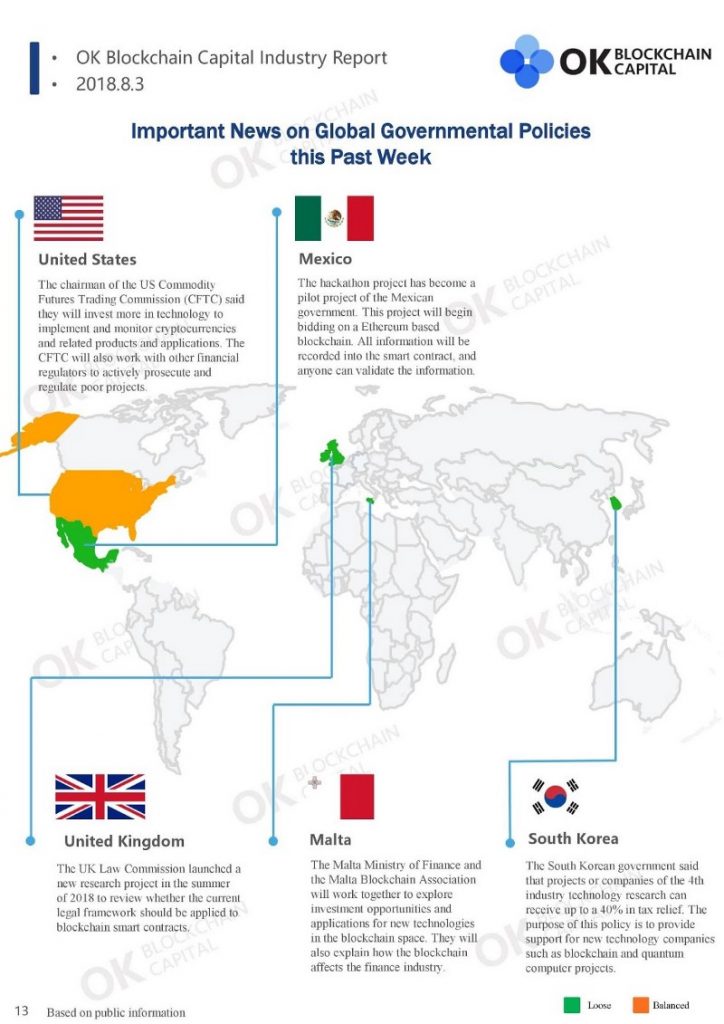 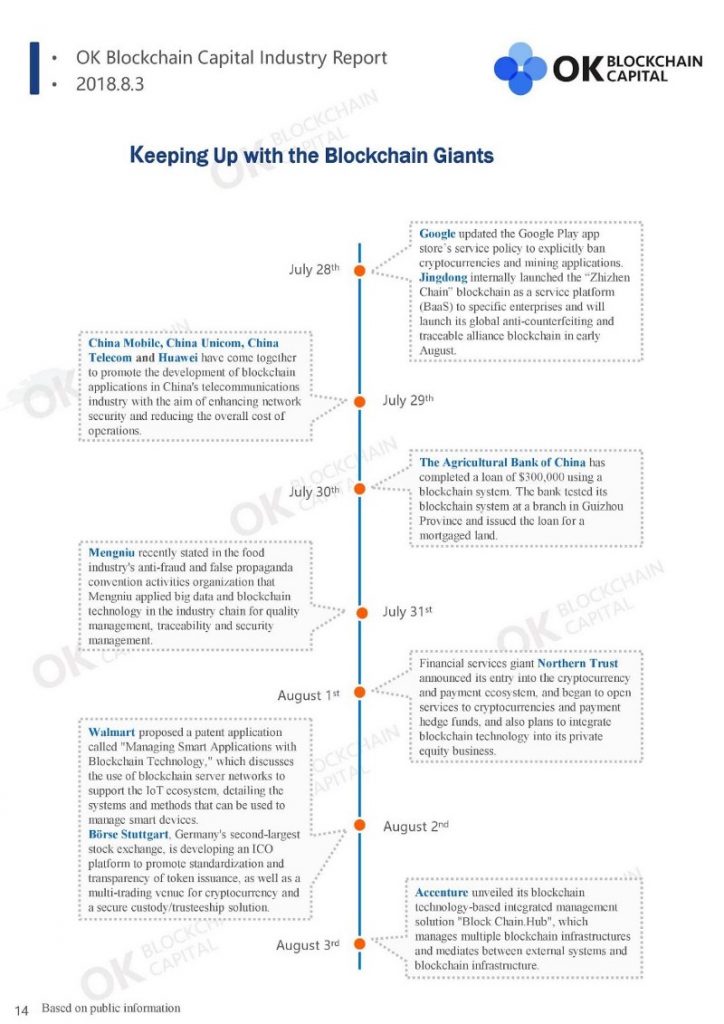 “Tokenization” means to convert traditional enterprises‘ assets into liquid assets that can be issued and applied with. Tokenization is mainly for internet companies with mature products, industry chains and traditional companies. This process restructures their businesses according to the ideas and models of tokenomics. The issuance and application of tokens changes how interests and profits are distributed, and also encourages all parties involved to participate in the system more.

Before the concept of tokenization was formally introduced, many blockchain companies had promoted good projects to embrace and apply tokenomics. In addition to the internet giants “BAT”’s blockchain development exploration, few established Internet companies have tried to integrate tokenomics into their systems,

As of last Thursday, “Tokenization Experimental Zone” announced only one registered company, Bizkey – the smart POS machine project. In the Bizkey ecosystem, there are two types of tokenization, BZK and Time. BZK is for the merchant side, which represents the value of transaction data and uses the “trading is mining” mechanism which will be circulated in the exchange. Time is for the user side, which is equivalent to tokenized points. Users receive points through consumerism, and accumulated points can be used for special privileges. Bizkey uses the incentives of tokenomics to enable merchants and intermediaries to obtain tokens through the “trading is mining” mechanism and to promote their smart POS machines.

4、Which companies are involved in the Tokenization Experimental Zone?

According to public information, the types of companies that have registered for Fcoin’s Tokenization Experimental Zone can be summarized as follows:

5、Difficulties in carrying out Tokenization