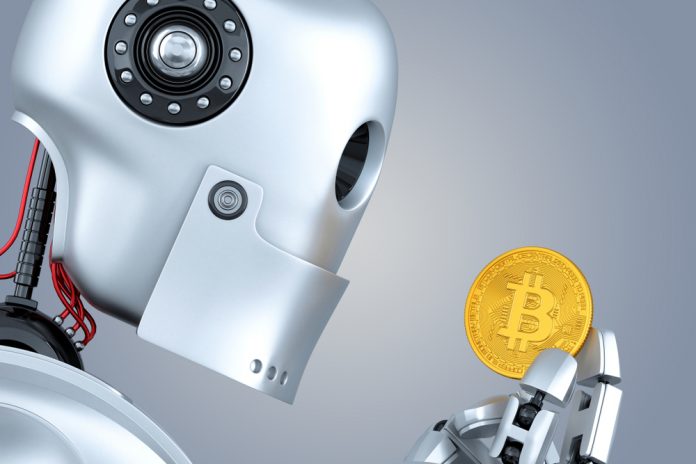 Getting involved in cryptocurrency has become a bit more convenient over the past few years. Buying one’s first Bitcoin – or a piece of one – is primarily a mental barrier. When it comes to actively trading Bitcoin, however, the need for guidance has never been greater. This is where Bitcoin trading bots come into the picture, as they offer a lot of functionality for users to explore.

Over the past few years, the global interest in Bitcoin trading bots has grown significantly. This has allowed developers to create their own solutions, all of which are appreciated by users and traders. Every solution has its own benefits and drawbacks, yet they all aim to facilitate the trading of Bitcoin for profit.

Despite this growing popularity, a lot of people still don’t understand the true purpose of Bitcoin trading bots. That is only natural, as they are a very different breed of trading tool. Unlike holding a cryptocurrency portfolio for a long time, trading bots give users the opportunity to rebalance their holdings at any given moment. In a volatile industry such as cryptocurrency, that is no unnecessary luxury.

Because a trading bot can directly interact with an exchange API, it is capable of placing buy and sell orders on behalf of its users. These decisions are usually made based on current market conditions and technical analysis performed by the bot itself. While not all decisions will lead to short-term profits, the majority of trades executed by a bot will have some positive consequences in the end.

The main selling points of a Bitcoin trading bot are its efficiency, automation, and 24/7 accessibility. As a human trader, it is impossible to make split-second decisions around the clock, as our bodies require sleep, food, and relaxation. A trading bot, on the other hand, is a collection of software tools and algorithms which operates without interruption.

How much automation one can achieve with a Bitcoin trading bot highly depends on which software is being used. Some tools allow for far more customization than others, although nothing prevents users from coding their own trading bots. Not all trading bots are created equal, mind you, as some could have catastrophic effects on the Bitcoin industry as a whole. The old Willy trading bot, which caused the Mt. Gox collapse, is a great example of how things can go awry when automating the trading process.

The big question that people seek to answer is whether or not Bitcoin trading bots actually work. Answering that question is not as easy as it may seem at first. Most bots work just fine and deliver on their promises. However, cryptocurrency markets remain highly unpredictable and volatile. Not even the best trading can counter some of the sudden price swings affecting the Bitcoin price.