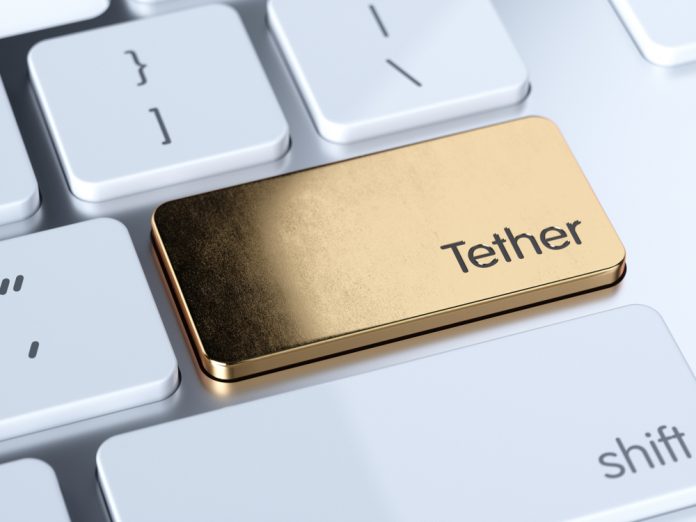 The cryptocurrency industry has grown tremendously over the past few years. An influx of new users has occurred, although it seems there has also been a lot more attention from criminals. As such, exchanges need to be wary of any developments which could pose a threat to their businesses. The recent USDT fake deposit issue, for example, is causing quite a stir.

OKEx and the USDT Issue

Ever since Tether decided to issue USDT tokens pegged to the US dollar, the project has seen its fair share of controversy. With more of these tokens circulating over time, concerns over the company’s financial reserves have spiraled out of control. Additionally, the lack of any public audit of the company’s reserves only fuels more discussion in this regard.

To make things even worse, it appears there is an issue involving fake USDT deposits affecting various cryptocurrency exchanges. Although the details of this alleged vulnerability remain unclear, the problem may not be as widespread as initially assumed. SlowMist, a blockchain security firm, claims to have found a loophole in the way USDT deposits work as of right now.

The company revealed that exchanges processing USDT deposits may not always verify the validity of such transactions. A failed verification process could result in crediting an exchange account with a USDT balance nonetheless. If users can trade those balances for other cryptocurrencies, a lot of “fake” money could be accumulated in the process.

Although it is uncertain why such an issue was only discovered now, it seems most exchanges have built in countermeasures to prevent this from happening. OKEx, for example, has made it clear that it was not affected by this potential USDT deposit issue and that all user funds are accounted for. It is unclear if other trading platforms handle the USDT deposit process differently, although more details are expected to be revealed in the coming days.

Whenever issues like these are discovered, there is a growing sense of unease among cryptocurrency enthusiasts. That’s not just because it further confirms the somewhat troubled nature of USDT, but also because so many exchanges have fallen victims to hacks and stolen funds already. The last thing this industry needs is another major controversy. It is doubtful any big developments will occur courtesy of USDT .

SlowMist’s findings come at a peculiar time for Tether as well. The company is facing more pressure for a new non-binding audit of its own financial reserves. Additionally, new stablecoins have come to market to bring more competition to this asset. A fake deposit issue would tarnish the company’s reputation even further, although it remains to be seen if there is an actual issue to speak of as of right now.