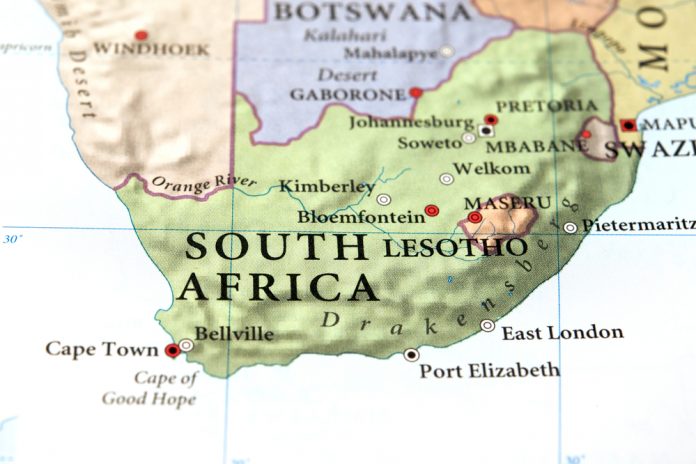 It is not uncommon to see new virtual currencies come to market these days. Given the thousands of altcoins on the market today, it is evident that competition is still heating up. In South Africa, a long-awaited cryptocurrency has finally come to market. The town of Orania has made it clear that it will explore such options in the very near future.

A few months ago, rumors began surfacing regarding the town of Orania creating its own cryptocurrency. This project drew a lot of flack, mainly because Orania is a secluded, whites-only community. Racism and local currencies are a very dangerous mix, as they can cause a lot of unnecessary friction.

Even so, the town of Orania is currently testing its new digital currency. It’s not to be confused with the Ora, which is the local paper currency. The E-Ora is a digital representation of the Ora. Many people see it as a step toward independence, although it remains to be seen if that is the desired long-term effect.

There are several good reasons for creating this cryptocurrency. For one thing, it protects the local economy against both hyperinflation and devaluation. Those are still two very real problems which need to be addressed in the financial world, although that is much easier said than done.

The production of this E-Ora is also a lot cheaper than that of the paper Ora. Paper notes will become obsolete, which will reduce overhead by a significant amount. Moreover, digital currencies have lower transaction fees, which is always a nice bonus.

Whether or not this new venture will even be remotely successful is a different matter altogether. Local communities issuing their own forms of currency are always interesting to keep an eye on. Although Orania is a community of just 1,600 inhabitants, it is setting an example for other parts of the country to follow.