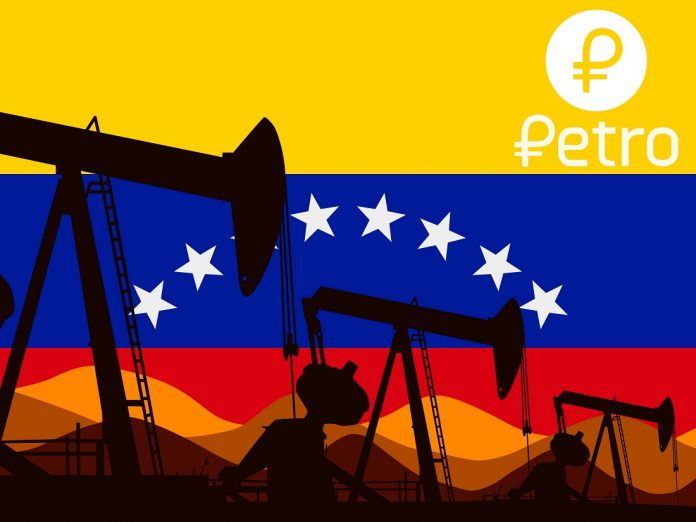 Most of us probably don’t have the highest opinion about Venezuela due to all of the bad press we have heard about the place over the years. However; the country has put a large number of their national assets into a token they hope will become all the rage, but will the world be willing to invest in these coins?

One has to ask whether a token backed by a government is anything that the cryptosphere will want to be part of since the whole idea of cryptocurrency is to get away from governments and the problems they bring with them. These tokens, according to the white paper put out by the Venezuelan government is backed by Venezuelan governmental assets like oil, gold, iron, and diamonds, but this platform seems like it could be manipulated by that government and who would be the one to ensure that those assets are real, available, and able to be used to raise money and pay investors when the time comes?

Supposedly these tokens will be available on six exchanges in November. They already have an active wallet and website you can make use of, but is this something those of us in the game want, need or will appreciate? A state-backed token whose value is determined by a world market that can easily be used for payment around the globe is a great idea on paper, but will the government-backed asset be something that is truly decentralized and uncontrolled by any singular entity? That is a good question.

Tokenized economies are the wave of the future that everyone on the planet will eventually have to get used to, and take part in, as world economies shift away from fiat currencies that are fully controlled by governments and banks. However; if this trend catches on we could have every country on the planet starting their own blockchain and introducing their own tokens designed for the individual economies of the countries that back them. Venezuela says their Petro token will be “…issued by the Venezuelan State for the development of an independent, transparent and open digital economy available for the direct participation of citizens.

That is fine, but will having a state-sponsored token help to stabilize the broken economy in Venezuela as they hope, and do investors want to put their hard-earned assets into something that would amount to the direct support of the Venezuelan government? There’s the rub, and having a token on a state-run platform should see a few red flags raised.

One red flag already is the fact that the white paper is only available in Spanish because the English version only gives you the title page, and while that is probably just a small glitch of some sort, it makes one wonder about Petro’s level of expertise because if they can’t even get that right, what else will be left undone?